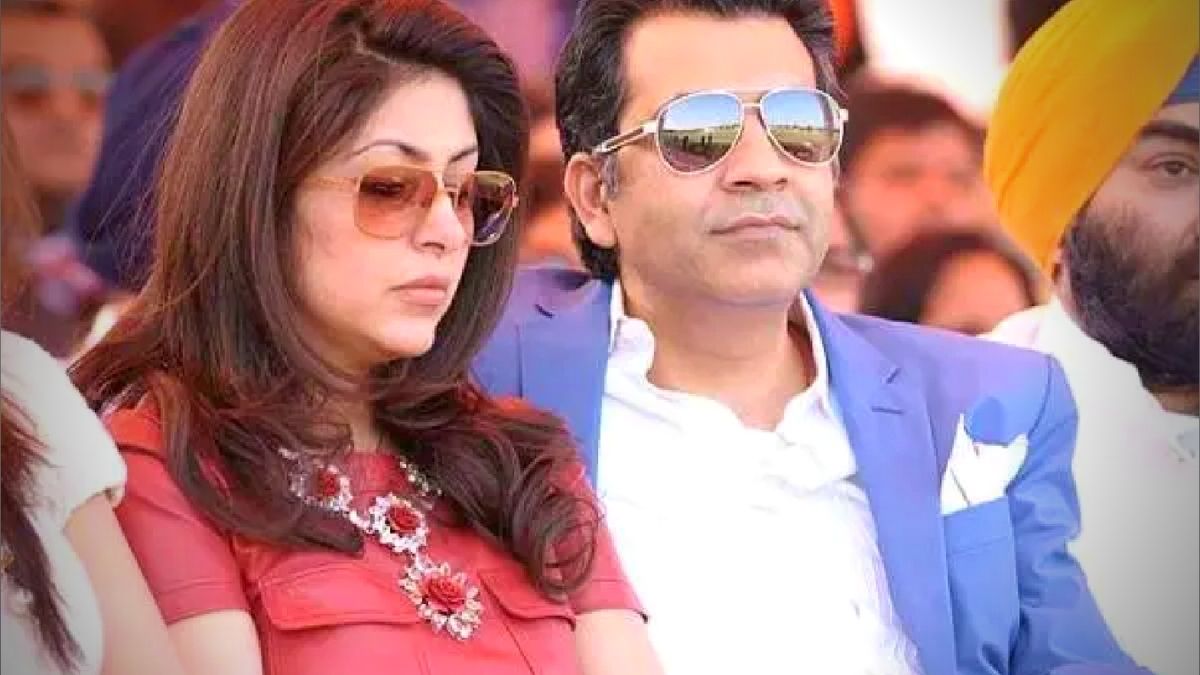 Sanjay and Preeti Chandra are both detained.

Mauritius has been cited as one of the destinations were promoters of India’s Unitech Group allegedly siphoned off part of a mega real estate fraud of over 50 billion Indian Rupees.

The country’s Enforcement Directorate have accused several members of Unitech’s Chandra family of having cheated home buyers of USD720million – around 32billion Mauritian Rupees.

Sanjay Chandra, the ex-promoter of the Unitech Group, is currently detained in a Mumbai jail along with father Ramesh and brother Ajay on charges of laundering.

All three were arrested in 2017 by the Economic Offences Wing of the Delhi Police are behind the bars since then.

Preeti Chandra, the wife of Sanjay, was arrested in 2018 and is presently detained in Tihar Jail.

The Central government has taken over the management of the firm in a bid to get justice for the three thousand home buyers who were allegedly cheated by the Chandra family.

The Enforcement Directorate is now trying to bring back this money.

According to media reports this week, the Enforcement Directorate has also attached assets of the firm valued at USD130million.

Investigators are reportedly focusing on Preeti Chandra, who allegedly has assets worth around USD53million in Mauritius through shell companies related to the TriKar Group.

Three of such companies registered in Mauritius have been named: Kerrush Investments Ltd, Burley Holding Ltd and Candor Investment Ltd.

In all, 52 companies registered in British Virgin Island, Singapore, Mauritius, and UAE are allegedly controlled and managed by confidants of the Chandra family.