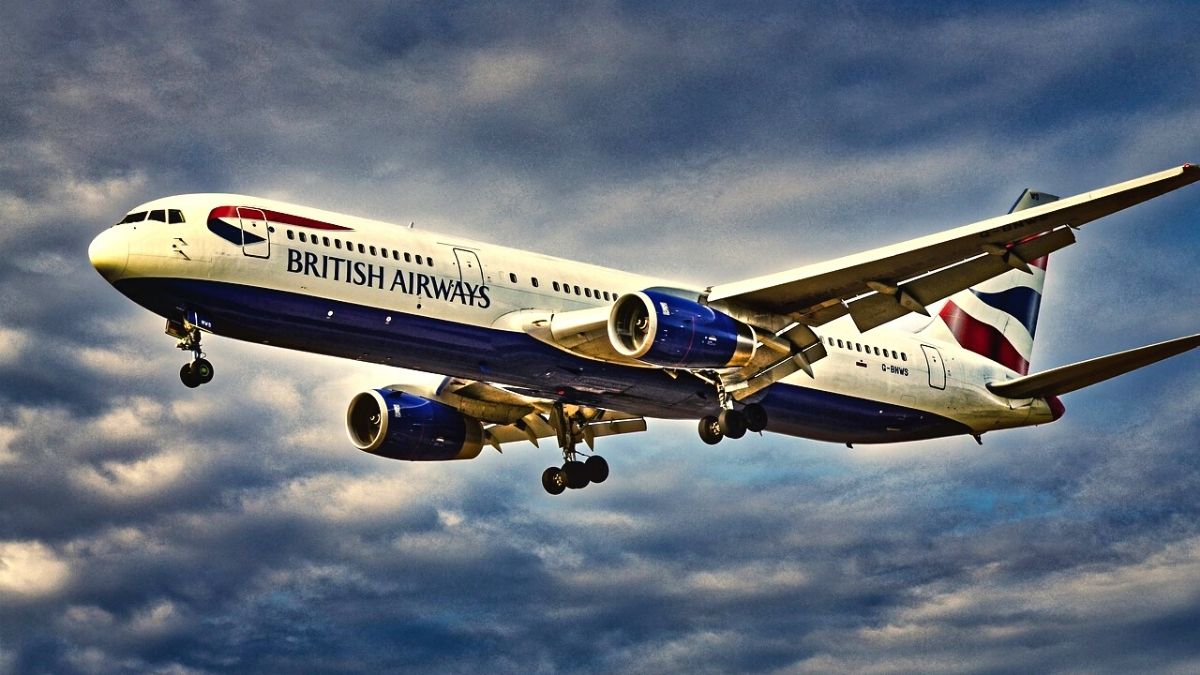 A British Airways plane – heading from Jo’burg to Mauritius – was forced to turn back mid-flight, after a ‘technical problem’ forced the pilots to ground the aircraft within 90 minutes of its departure.

Reporting on the incident, The South African newspaper said passengers onboard the Comair-operated flight were held-up for hours on Tuesday, after their plane allegedly ‘scraped the runway’ in Joburg.

The South African cited experts at Aviation Herald as claiming that flight BA 6399 – with more than 150 people onboard – had to abandon a full ascent to cruising altitude, because of a problem that was flagged in the cockpit.

“The aircraft then had to enter a holding pattern, burning off fuel before landing back at its point of departure in Joburg.”

An hour-and-a-half after take-off, the flight was back on the tarmac. After a thorough safety inspection, BA 6399 took to the skies again, some 150 minutes later.

It’s understood that the plane’s tail scraped the runway during a first attempt to leave the ground, triggering an alert that the pilots simply could not ignore.

Original article at The South African