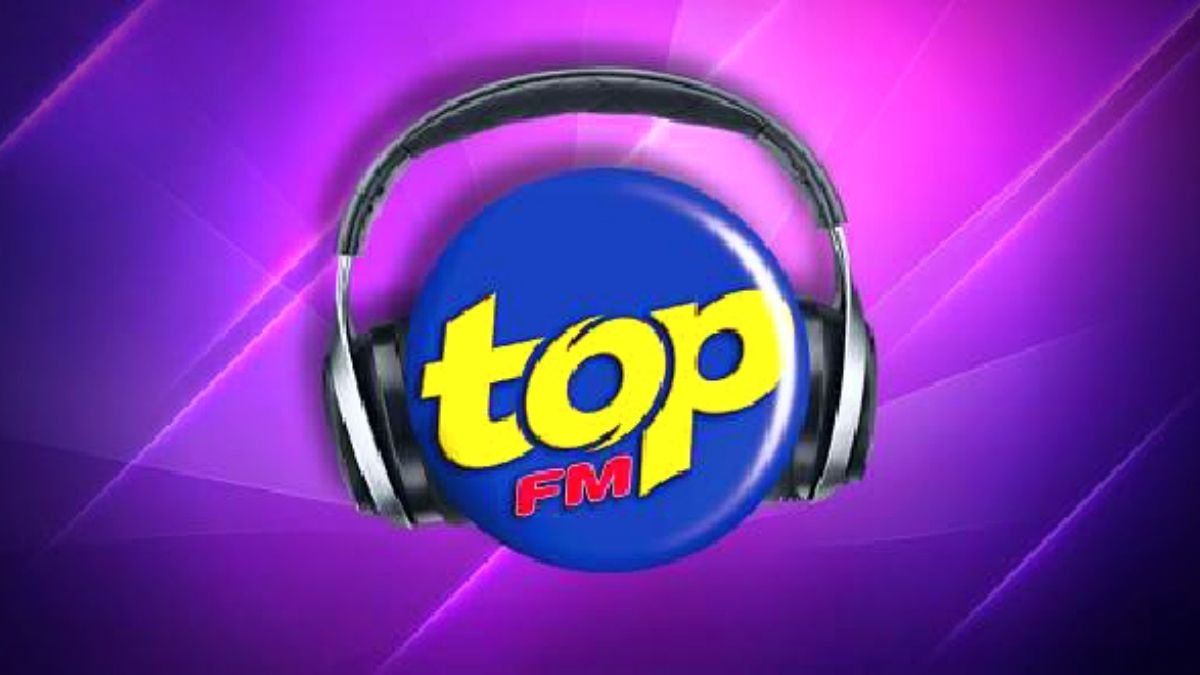 The IBA reportedly claimed that, during these talk shows, 25 speakers spoke out against the proposed amendments to the IBA law, while only two were reportedly in favour.

Top FM was told that several sections of the law require such shows to be impartial and balanced, with conflicting views, Defi Media reported.

In its letter cited by l’Express, the regulator said it prefers to initially adopt a “soft approach”. The IBA reportedly called Top FM – the most hard-hitting radio station in the coverage of scandals – to consider its letter as a warning, “failing which sanctions may be applied”.

The talk shows were about the IBA’s new powers, which were voted in Parliament despite calls for reason from the opposition, civil rights activists, ex-regulators, media entities and academics.

Earlier this month,  Top FM’s license was renewed for one year under fears that the regulator would drop the axe as the radio station has been very critical against the government.

PM’s adviser is new boss of Airport of Rodrigues