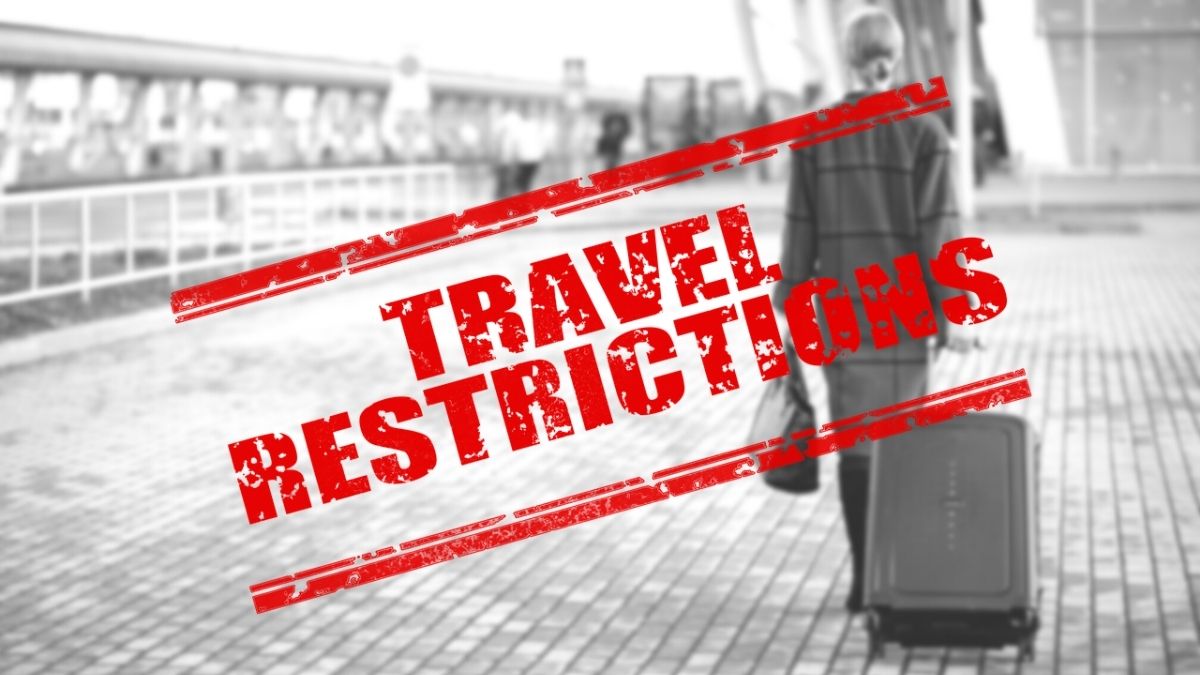 Southern Africans who had planned to travel to Mauritius over the peak period will need to think again.

The discovery of the Omicron variant in South Africa last month resulted in Mauritius imposing entry bans against a number of countries in Southern Africa: Botswana, Zimbabwe, Lesotho, Namibia,  Eswatini, Malawi, Mozambique and Zambia and South Africa. The ban was due to expire on Friday 31 December.

But Mauritius has just extended its ban on flights, making the island inaccessible to residents of these states – including South Africans – until the end of January next year.

Mauritius had initially imposed entry and flight bans on South Africa in March last year. These lasted for over a year and a half and were finally lifted in October 2021.

Airlines were consequently authorized to resume direct flights between the two countries, flying passengers from the island to Johannesburg but taking no passengers on the return journey in early December.

Air Mauritius, British Airways, FlySafair and South African Airways had all planned to operate flights between South Africa and Mauritius over the peak December period.

But this week the national carrier, Air Mauritius, informed South African travel agents that South Africans will remain banned until at least the end of January.

That was confirmed by a statement from the Mauritius Tourism Promotion Authority, which read in full: “Until 31 January 2022, any person who has been in the Republic of South Africa, Botswana, Zambia, Zimbabwe, eSwatini, Lesotho, Angola, Malawi, Mozambique and Zambia in the 14 days before their date of arrival in Mauritius will not be allowed entry or transit in the Republic of Mauritius.”