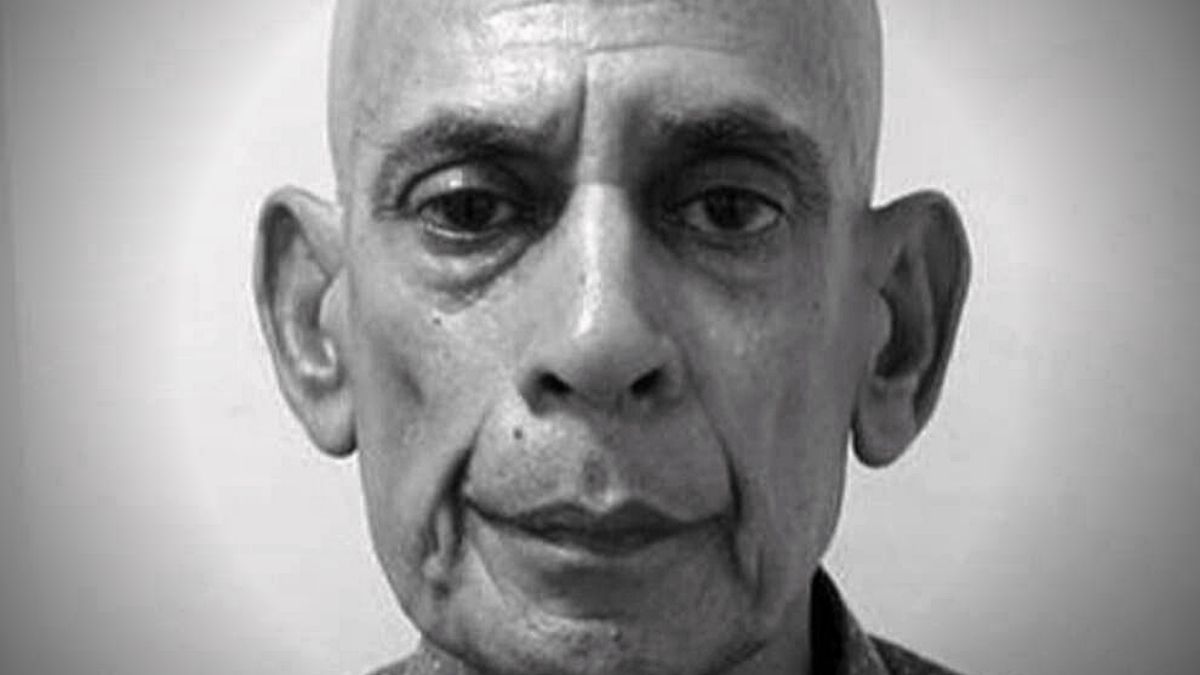 A 72-year-old Mauritian pensioner has been jailed for 15 years and six months in the UK for sexually abusing two young girls.

According to the UK’s Evening Standard, the Mauritian abused the victims then aged six and 10 between 1999 and 2013.

On the first day of his trial Wood Green crown court, Bhaye Khodabukus pleaded guilty to rape, inciting a child to engage in sexual activity, sexual touching and gross indecency.

The UK Metropolitan  launched an investigation into Khodabukus, following a phone call from one of the victims’ partners in September 2019.

But he reportedly fled to Mauritius after admissions of abuse to his family but was arrested on October 13, 2019.

He answered no comment in police interview, did not offer a prepared statement and was charged in April last year.

After Khodabukus was sentenced on Monday, one of his victims was reported as saying: “I’m pleased to have this justice served.”

“Though it doesn’t lift the emotional scarring of the past, it has definitely lifted a dark cloud.”

Joanna Greenberg QC remarked that “Khodabukus had shown no remorse over the gravity of the offences he committed or the impact on the survivors.”

Original article at the Evening Standard