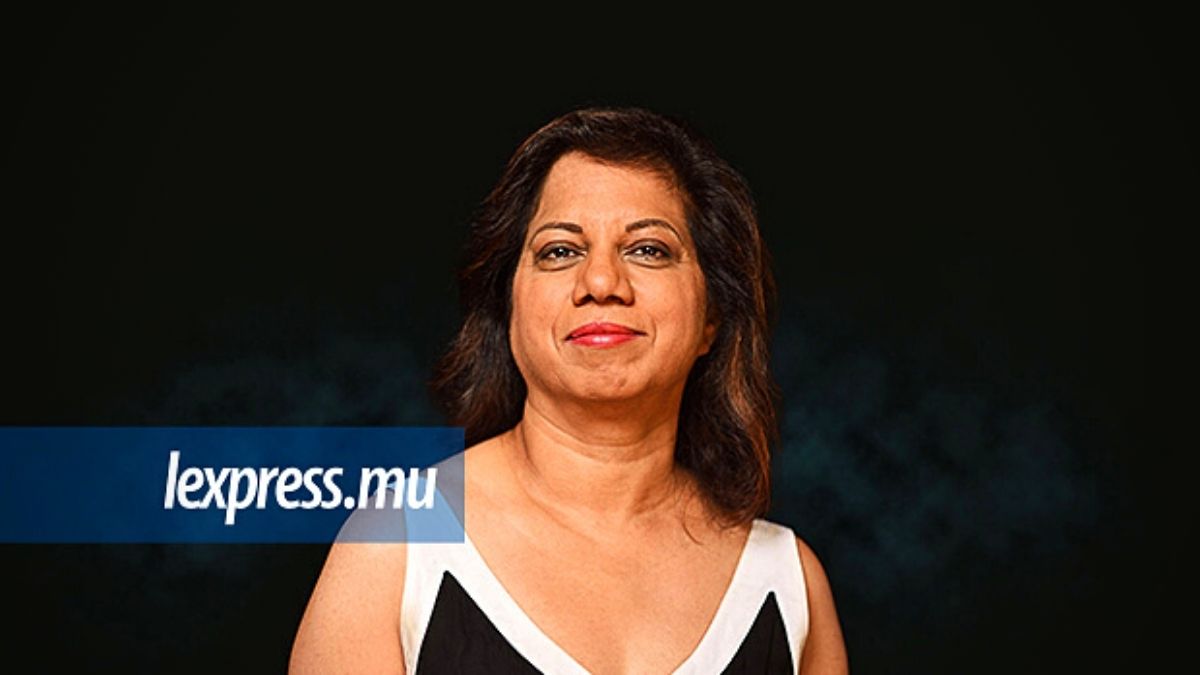 Karuna Bhoojedhur-Obeegadoo, the former Chief Executive Officer of the State Insurance Company of Mauritius (SICOM) is back at the helm of the entity four years after retiring.

This time around, she has been appointed as Chairperson of the Board.

Le Mauricien newspaper said that she replaces Yoosuf Salemohamed who had been Chairman of the Board of Directors since 2018.

Karuna Bhoojedhur-Obeegadoo was the Chief Executive of SICOM when she retired in 2017.

Earlier during her career, she worked with M&G Reinsurance in London (now Swiss Re) and as Actuarial Services Advisor to the National Pensions Fund.

While Karuna Obeegadoo is said to be a respected professional, detractors denounce the decision to call her back to run the State-owned insurer.

Instead, they claim, SICOM should have given the opportunity to younger professionals.

L’Express newspaper claimed the appointment has raised eyebrows in the political world, including among Government MPs.

Karuna Bhoojedhur-Obeegadoo is the spouse of Steven Obeegadoo, Deputy Prime Minister and Minister of Tourism.

SMEs keen to get loans, but facing much hassle