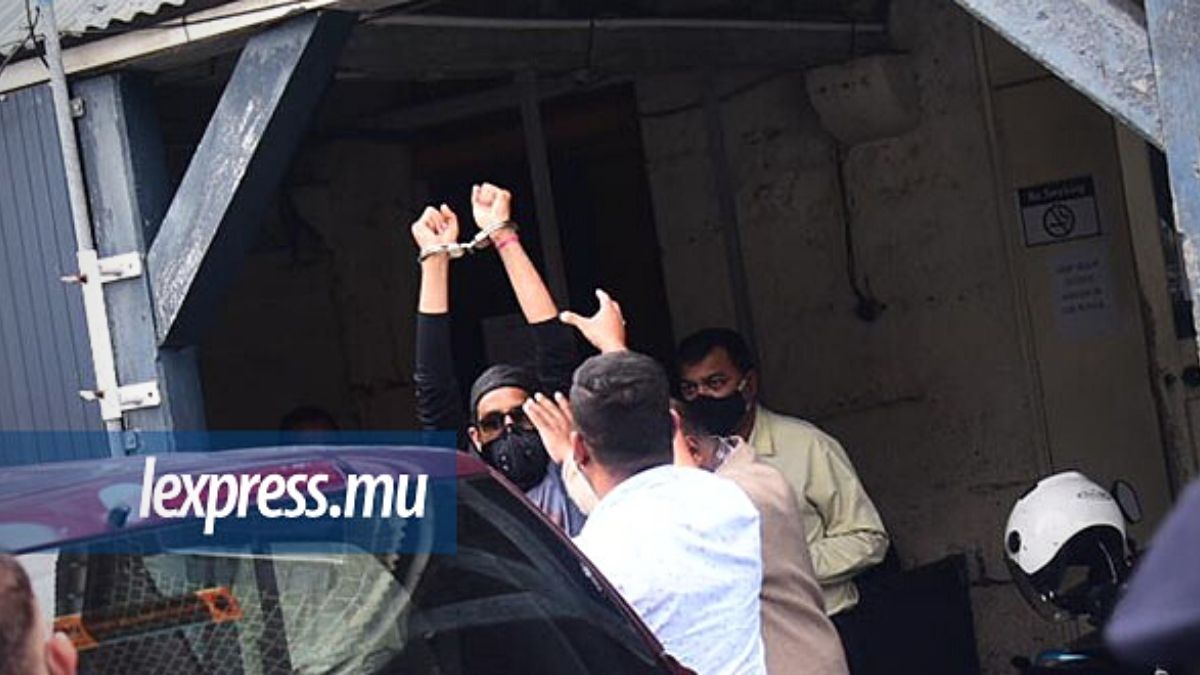 Mauritius’s Director of Public Prosecutions (DPP) will not pursue charges of “Rogue and Vagabond” against political activist Ivann Bibi.

The charges stemmed from a September 21 protest against the Government’s alleged “catastrophic management of the COVID-19 pandemic” held in front of the island’s National Assembly.

Bibi was accused of shouting the words “Bour Li Dehors”, figuratively translating to “Throw him out”.

The slogan had been coined and used by over 100,000 protestors in the aftermath of the MV Wakashio oil spill on 29 August 2020 to demand the resignation of the Mauritian Prime Minister and his Government.

However, Ivann Bibi claimed that his arrest was meant to “intimidate, terrorize and discourage” him and other whistleblowers and activists “from speaking out against the Government.”

Bibi’s lawyer, Sanjeev Teeluckdharry said: “Exercising your constitutional right of protest/ expression/ assembly in front of National Assembly by shouting BLD does not constitute the offence of rogue and vagabond.”

“Provisional charges should not be used as colourable device to persecute and victimise human rights activists. Many thanks to the learned DPP to concur with the defence’s motion.”

Raj Dayal, ex-Police Chief, Minister of Environment, is no more