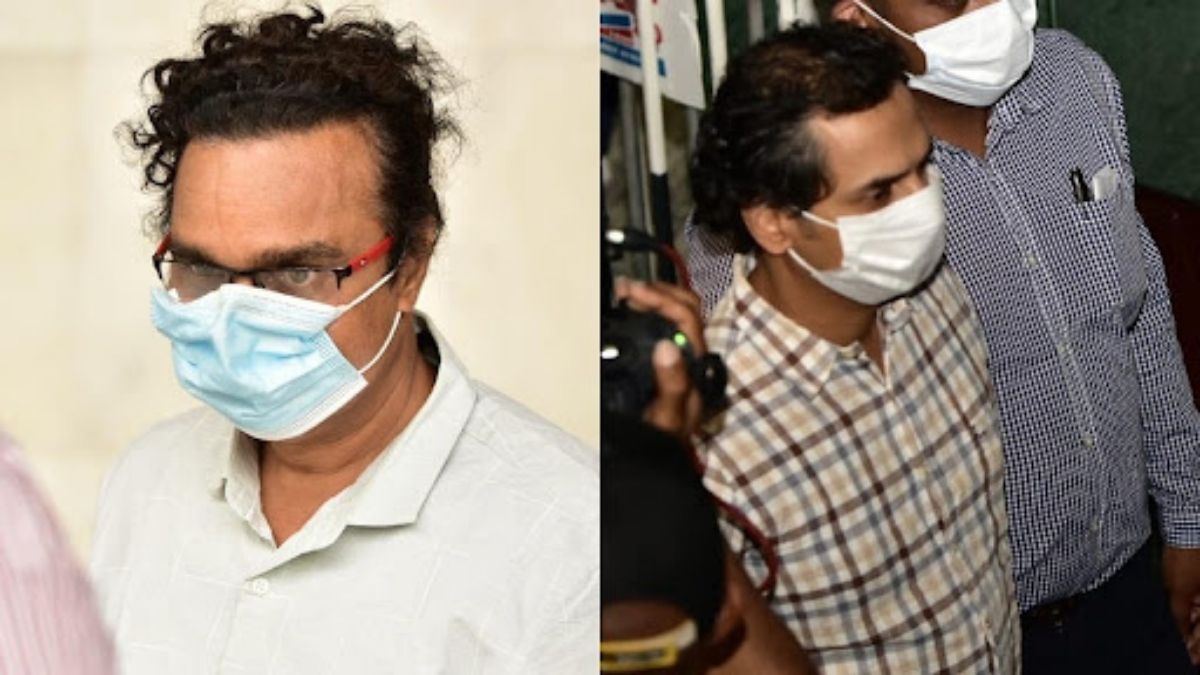 MV Wakashio Captain Sunil Kumar Nandeshwar and his second-in-command Hitihanillage Subhoda Janendra Tilakaratna, have been found guilty by the Intermediate Court for for “endangering safe navigation” under the Merchant Shipping Act 2007.

Magistrate Ida Dookhy-Rambarun is expected to decide on their sentence by December 27, l’Express newspaper reported.

According to statements reportedly presented in Court, Captain Nandeshwar, 58, said the ship left Singapore for Brazil on July 14, 2020 and approached Mauritian waters on July 25.

“A birthday party had taken place on board and I had consumed alcohol in moderation. As the crew members had no news from their families due to the COVID-19 pandemic, I gave instructions to get closer to Mauritian waters in order to tap into the network to make phone calls,” he stated.

The vessel wrecked on the reefs off coast Pointe d’Esny, causing the largest oil spill in Mauritian history. According to the investigation, the vessel’s equipment was in good condition and the Voyage Data Recorder (VDR) had revealed that the vessel was not being properly monitored.

L’Express newspaper cited the captain and his second-in-command apologized to Mauritians for the ecological tragedy.

Both said they have not seen their family since their arrest. They have called for the Court’s mercy.

Another 55 people died of COVID-19 this past week