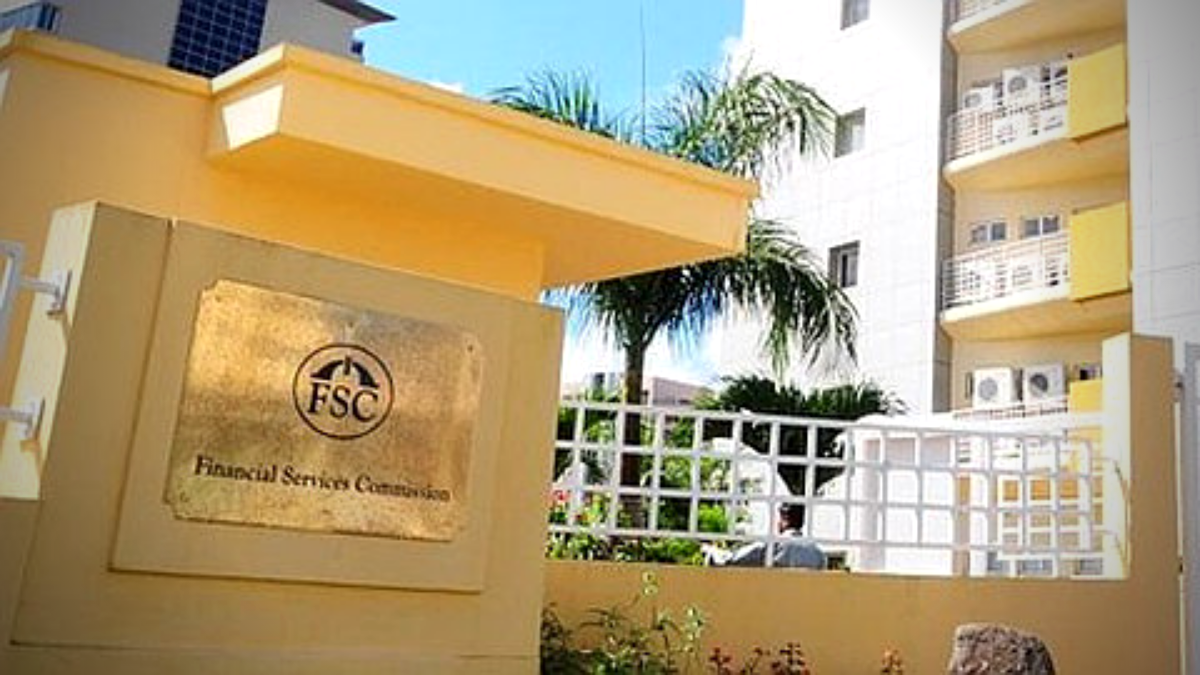 The Financial Services Commission (FSC) has refuted allegations by Reform Party’s Roshi Bhadain that it is linked to the death of one of its employees.

The FSC claimed it received several harassments complaints against the male employee – and the latter was suspended on legal advice.

The staff committed suicide after attempting to kill his estranged wife. He also injured his 17-year-old daughter who tried to intervene. They were Bhadain’s sister and niece.

Bhadain insinuated that the FSC staff’s killing spree could have been triggered by the latter’s suspension – allegedly manoeuvred by the FSC to make place for a political nominee.

“The allegations to the effect that the reason for his suspension was that his post would have been given to another staff is unfounded, baseless and false,” the FSC retorted in a communique issued on December 15.

Bhadain has made further allegations over recent nominations at the Economic Development Board (EDB) and other institutions falling under the responsibility of Ministry of Finance.

The EDB and the Ministry of Finance have reportedly refused to comment.