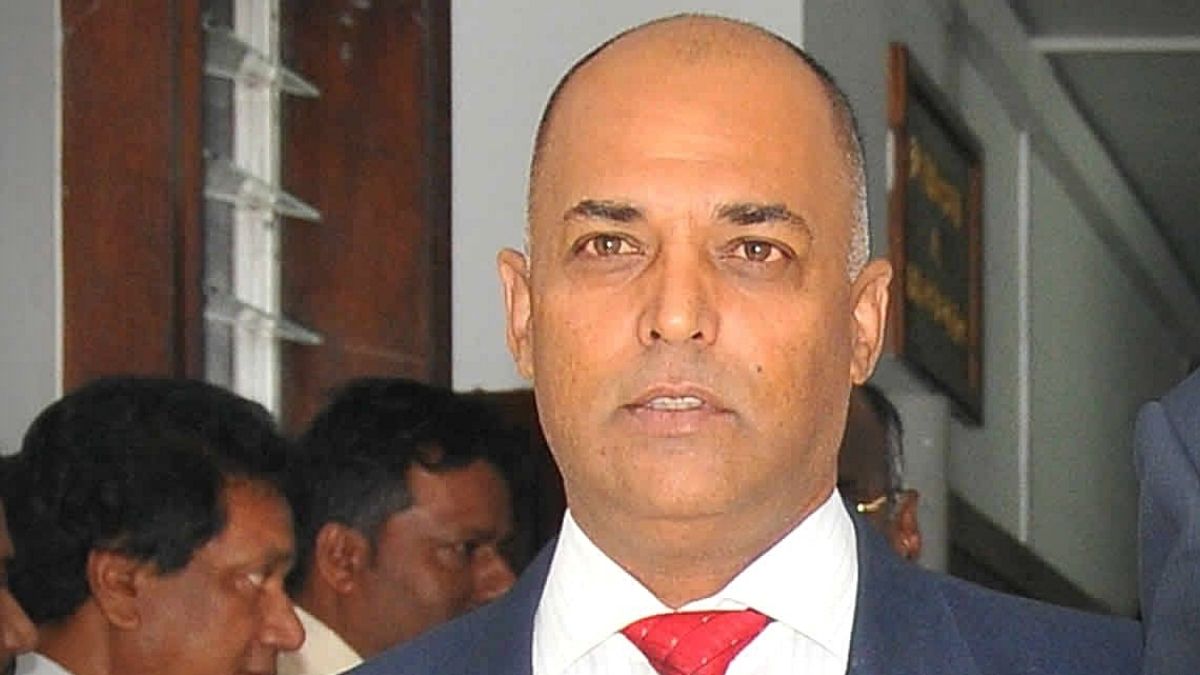 According to Defi Media, investigators of the Central CID want to determine how opposition leader Xavier-Luc Duval obtained the documents relating to the purchase of 999,000 tablets of Molnupiravir from CPN Distributors.

The police enquiry follows a surprising development in the controversial purchase of almost one million pills of a generic of the COVID-19 drug, Molnupiravir: the Deputy Permanent Secretary of the Ministry of Health, Mr Swaraj Ramasawmy, has filed a complaint against Opposition Leader Xavier-Luc Duval.

The drugs were purchased under the “Emergency Procurement”procedure of the Ministry.

The Ministry official also filed a complaint urging the Central CID to track down the identity of the person with whom supplier CPN Distributors have been in contact.

The main targets of the investigation are said to be civil servants who allegedly leaked the transaction’s documents to the Leader of the Opposition.

“We need to protect and even praise the people who disclosed this information. In doing so, they have done great service to everyone, especially taxpayers,” Peerun claimed.

“The opposition may have received these documents elsewhere. And even if he was a civil servant, it is not as if this puts state security at risk.”

Peerun also reportedly criticised the “mixed messages” sent by the various authorities. “On the one hand, the Independent Commission Against Corruption invites you to speak out against offences, but you do it, you are intimidated by police through investigations,” he lamented.

He recalled that the controversy around the Independent Broadcasting Authority Act. “This is done on purpose to discourage serious information to be leaked in public interest. “

Radhakrishna Sadien, of the State and Other Employees Federation also joined the fray. “On one hand, there is the Official Secrets Act which prevents civil servants from divulging information. And on the other hand, there is civic responsibility, especially when it comes to public interest,” he said, denouncing that there is still no law to protect whistle-blowers.