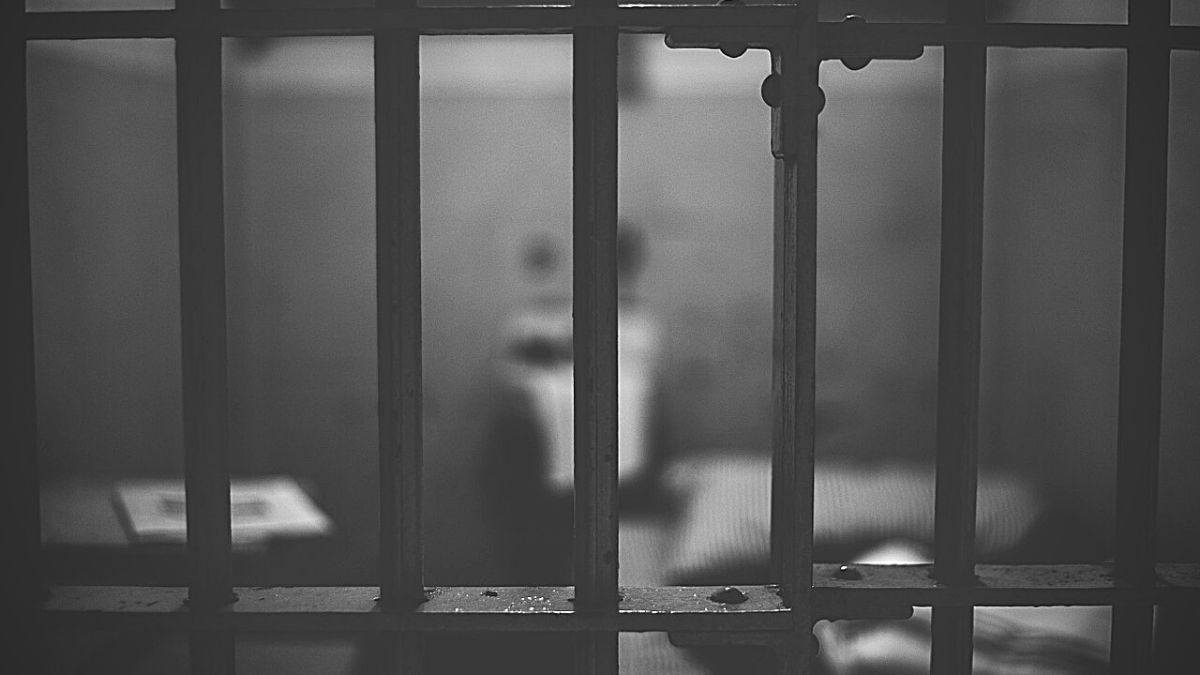 Three members of a Mauritian family living in the UK – a mother and her two sons – are among 13 people who have been convicted of travel fraud.

They were found guilty of having encouraged their family and friends to make fictitious holiday compensation claims through a bogus travel agency.

MyLondon News reported that the 13 individuals fraudulently made Air Travel Organiser’s Licencing (ATOL) claims, stating that their holidays had been cancelled due to a travel agent’s fault.

They booked the fake packages to Mauritius through Star and Key Travel and were supposed to have taken place from July to August 2014.

However, the company went bust in June 2014.

Claims for cancelled holidays were reportedly submitted through the ATOL scheme by The UK Civil Aviation Authority and the Air Travel Trust.

23 claims were submitted in total.

An investigation found that some claims were fraudulent after inconsistencies in forms raised suspicions. Amendments had also been made to forms using pen over pencil markings.

The Civil Aviation Authority and Air Travel Trust raised concerns with the Metropolitan Police and they worked together to identify fraudulent activity.

They found that Star and Key Travel was created to commit fraud and was made by family members of Mariam Bhajun and her sons Roshan and Mohun.

The investigation found that the Bhajuns had encouraged their family and friends to pretend to be ‘customers.’