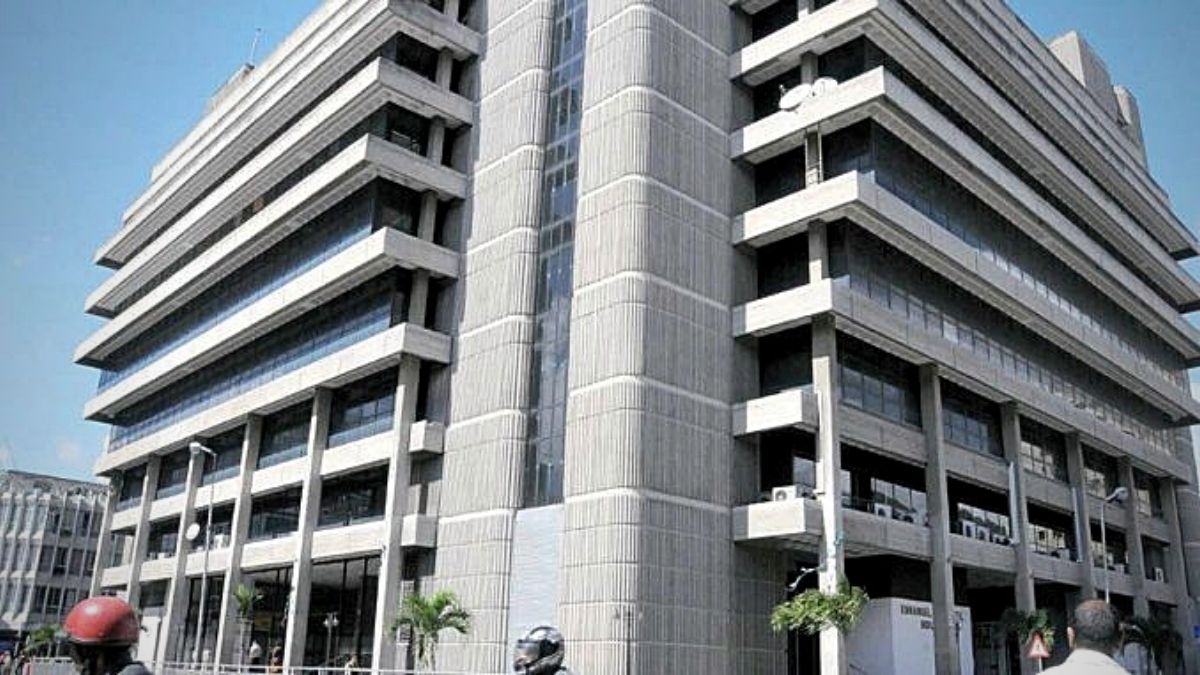 The Ministry of Health filed a police complaint on the purchase of 999,000 Molnupiravir tablets from the company CPN Distributors Ltd.

The complaint was filed at the Central Criminal Investigation Department by the Ministry’s Deputy Permanent Secretary.

This came as a shocking development to many: Last week, Health Minister Kailesh Jagutpal had challenged Opposition Leader Xavier-Luc Duval to go to the police if the latter had incriminating evidence on the Molnupiravir deals.

“Last week Minister Jagutpal was urging Duval to go to police. Now its the Deputy Permanent Secretary of the same Ministry who went to the police. There’s obviously something not right in this story,” opposition MPs said.

There is a growing concern that a group of civil of servants who could be behind the controversial deal.

The sister of a current Government is allegedly part of the group.

In a public statement, issued on Sunday, December 12, CPN Distributors Ltd said that it paid 1 million 200 mg Molnupiravir capsules at $ 1.65 per unit. The resale price ay Rs 79.92 per unit reportedly included a profit margin of 11%.

The “clarification” has triggered further questions as to “how then could Mauritius Pharmacy sell it for Rs9?”