The CEO of National Empowerment Foundation resigns amid pressure
Advertisement 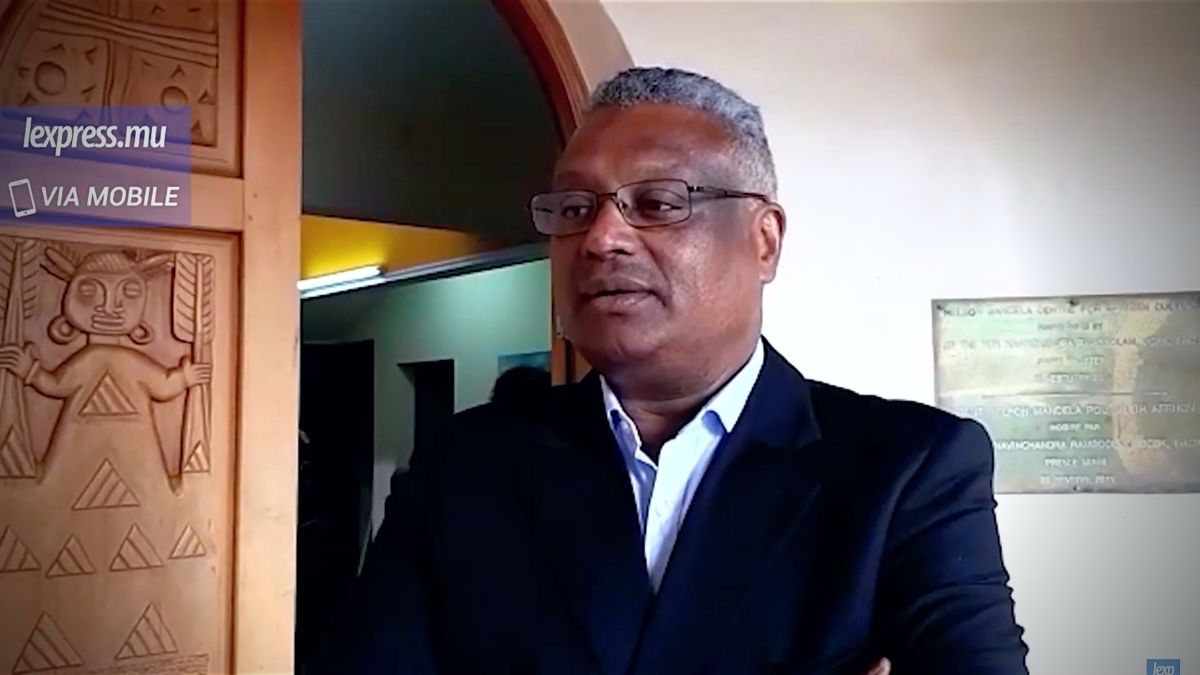 The NEF is an State-owned entity that provides support to low-income and vulnerable groups to enable them to take advantage of opportunities for economic and social development.

Chaumière, a former president and ex-minister of the Labour Party who shifted to the MSM after the 2014 general elections.

He has been a special advisor at the Prime minister’s office during the tenure of Sir Anerood Jugnauth.

However, life has reportedly not been an easy game for the turncoat since his eventual nomination as head of the NEF in 2020 where he was apparently often being challenged by some elements from within the government itself.

Lobbies are said to have demanded the departure of Jean-François Chaumière on the basis of
the poor performance of the NEF.

According to L’Express, Chaumière was also accused of favouring pro-Labour suppliers.

Top FM to operate for at least another year