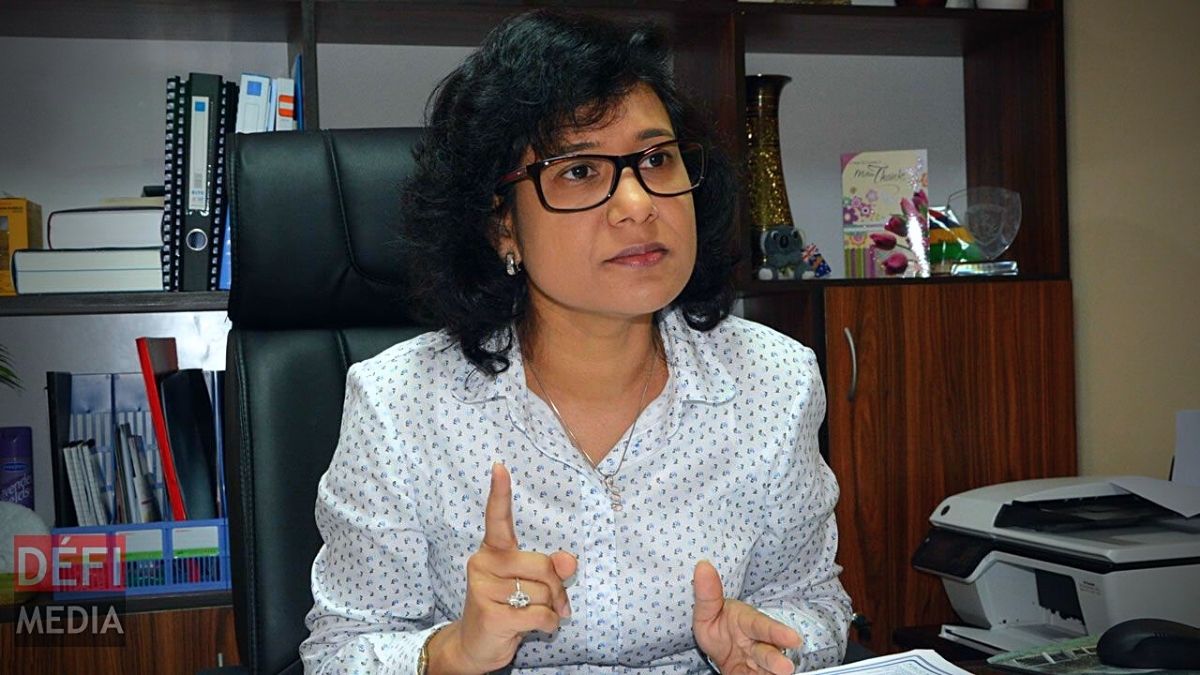 Vijaya Sumputh, the former director of the Trust Fund for Specialized Medical Care (Cardiac Centre), was arrested by the anti-corruption commission on Tuesday December 7.

Defi Media reported that she appeared before Pamplemousses Court on Tuesday over provisional charges of “Conflict of interest” under section of under section 13 of the Prevention of Corruption Act (2002).

Sumputh is accused of having participated in the proceedings for the approval of her own salary increase (from Rs200,000 to Rs 323,000 monthly) back in 2015.

This salary review was the subject of a Fact-Finding Committee, the conclusions of which were eventually transmitted to the ICAC.

Media reports at that time cited the Committee as revealing that the ex-director of the Cardiac Centre had allegedly bagged Rs 9million as salary and other allowances in 25 months.

Meanwhile, she was forced to resign after the matter was also raised in Parliament.

Vijaya Sumputh was released by Pamplemousses Court this afternoon after paying a bail amount of Rs40,000 and acknowledged a security bond of Rs250,000.