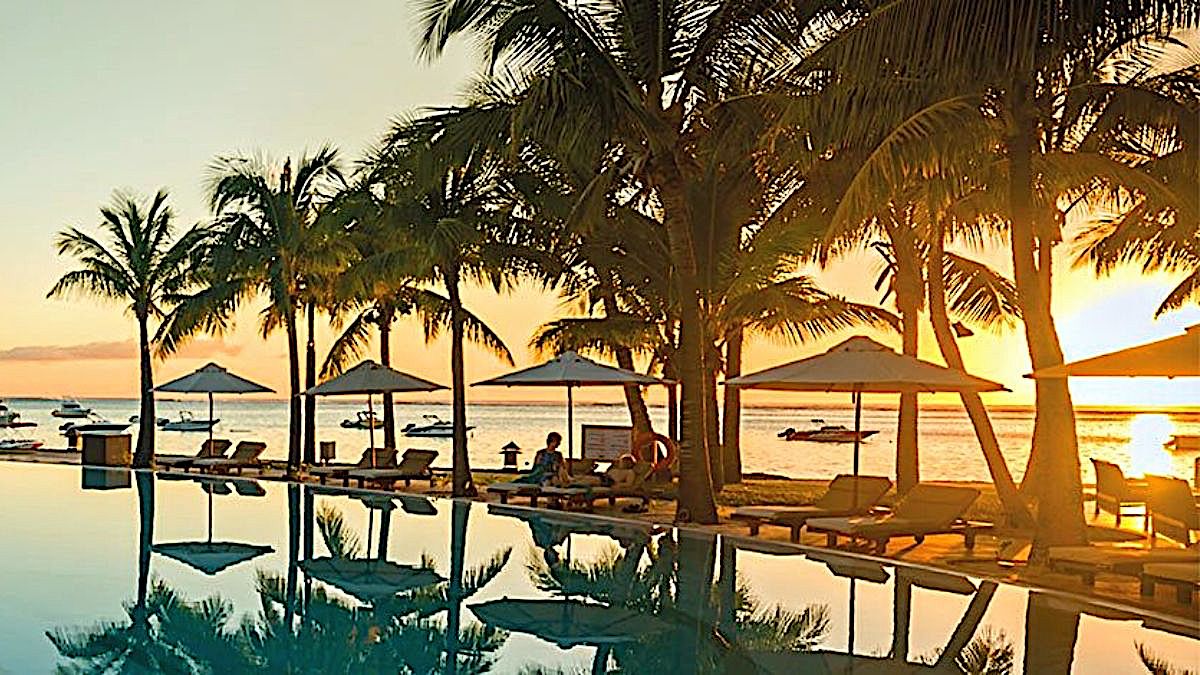 New Mauritius Hotels Ltd has posted what is being described as one its heaviest losses in history. The Group, which operates the Beachcomber brand, posted a staggering Rs3.1billion loss after tax for the year (9 months FY20: loss of Rs 686m).

It owns and manages eight hotels in Mauritius, one in the Seychelles and one in Morocco. It also operates an in-flight catering business (operating as Plaisance Catering) and five tour operating companies around the world.

New Mauritius Hotels is the biggest and oldest hotel group in Mauritius with about 2077 rooms (around 25% of the total in Mauritius).

In the first quarter of the financial year, around 400 beds were made available to the local authorities in response to the sanitary crisis. Subsequently, upon the establishment of Beachcomber Resorts as a “Safe Place”, only three out of eight resorts, namely Canonnier Beachcomber, Paradis Beachcomber and Royal Palm Beachcomber were partially opened to local residents.

In March 2021, with the announcement of a second national lockdown, all hotels had to be closed and remained so until the financial year-end.

Against this backdrop, NMH said the revenue from its Mauritius Operations remained very low at Rs 671million for FY21 (9MFY20: Rs 4.7billion) and EBITDA was negative at Rs 1.8billion (9MFY20: positive EBITDA of Rs 228million).

Whilst numerous measures were taken to contain costs, including seeking wage assistance from the authorities, losses were unavoidable for the year.

Group revenue for the quarter stood at Rs 485million (Q1FY21: Rs 213million) mostly on account of increased activity in Morocco and rental income of Rs 104 million registered in Seychelles.

The Group expects a recurring quarterly profit of Rs49 million from its Seychelles Operations. Its resorts in Mauritius resumed operations in a phased manner from 15 July 2021, save for Shandrani Beachcomber, Dinarobin Beachcomber, Mauricia Beachcomber and Royal Palm Beachcomber which were undergoing refurbishment works.

Shareholders approved the Rs 2.5billion issue of Convertible and Redeemable bonds to Mauritius Investments Corporation Ltd(MIC) at a meeting held in May 2021.

Banks have reportedly agreed to refinance the full amount of the bonds fallen due.

In addition, NMH said moratorium periods have been negotiated and granted by banks thereby ensuring adequate liquidity for the year ahead.