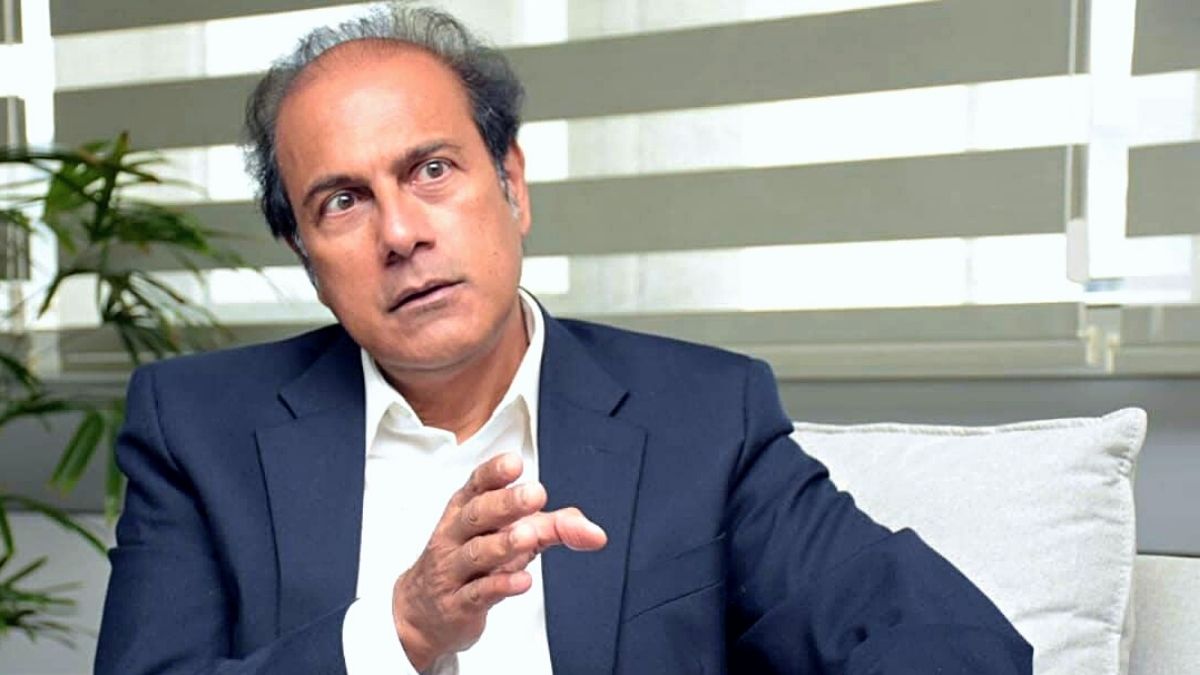 Deputy Prime Minister and Minister of Tourism Steven Obeegadoo has made a public statement to clarify that his daughter was not on the plane from Johannesburg on Saturday.

His statement follows a pandemonium at Plaisance airport on November 27 where passengers from South Africa vehemently protested after “the daughter of a minister, who was among the passengers on this flight, was able to leave the airport.”

On the other hand, all passengers – including babies and seniors – were forced to wait for hours, before being told they needed to be quarantined at their own costs.

Memes on social media alleged that the minister in question was Steven Obeegadoo.

“I deny this, in the most categorical way, and want to make it clear that no member of my family has visited or transited through South Africa in the recent past. These allegations, false and malicious, are intended to damage my reputation and to harm my family, and I reserve the right to take legal action,” Obeegadoo was cited as stating.

Employers not allowed to lay off until 30 June 2022