After the Delta variant, the spectre of C.1.2 hovers on Mauritius
Advertisement 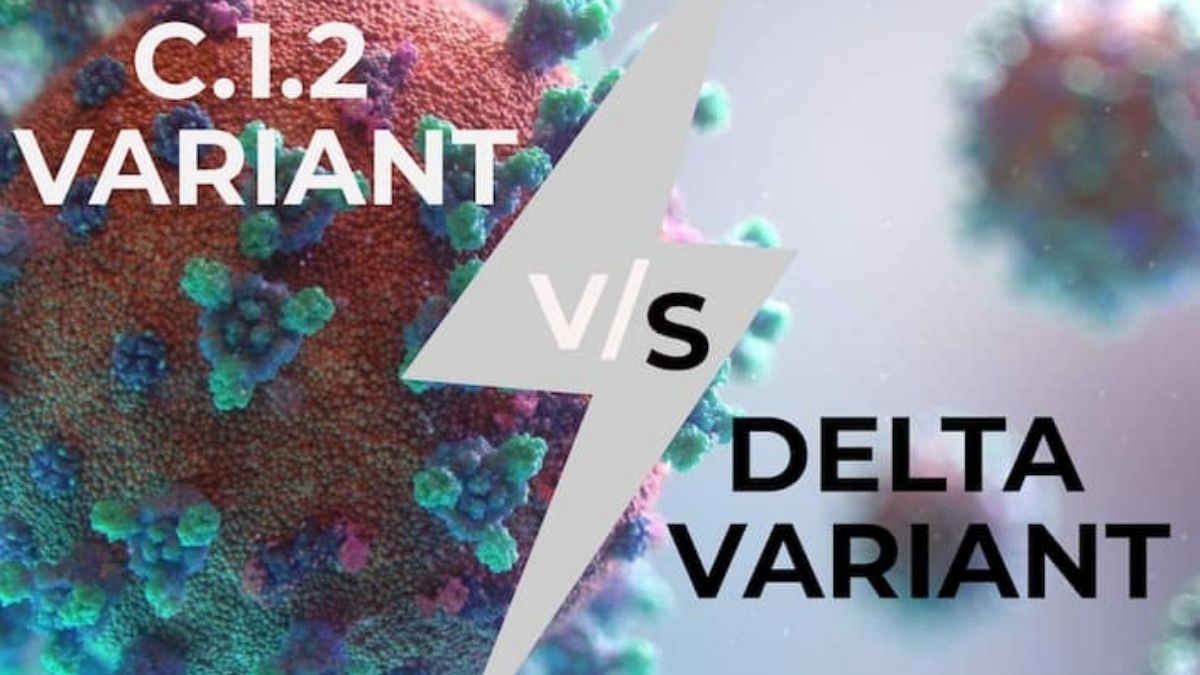 While the Delta variant of COVID-19 continues to wreak havoc in Mauritius and many parts of the world, another new variant called C.1.2 is reportedly becoming a source of major concern.

According to a preprint from South African researchers, C.1.2 carries “concerning constellations of mutations” that could help the virus spread more easily or evade the immune system’s vaccine-induced defenses.

Some of these mutations are the same as those found in other variants, including Delta.

Others are unique to C.1.2, which is reason for alarm, the South African researchers wrote, because scientists are most worried about a new variant with properties that would enable it to overtake Delta.

So far, the Delta variant continues to remain the most dominant variant in Mauritius and the world.

Considering the kind of mutations that the C.1.2 lineage has, scientists believe that the variant may be more transmissible and may have the potential to dodge antibodies acquired from previous infections.

Le Mauricien reported that “funerals of COVID-19 victims are now being authorized until midnight instead of 10 pm,” it reported. “For several months, the scientific community had warned: the more the virus circulates, the more likely it will mutate.”

Mauritius to host finance and investment week in Dubai

Two Mauritians among the “World’s Most Influential Researchers”