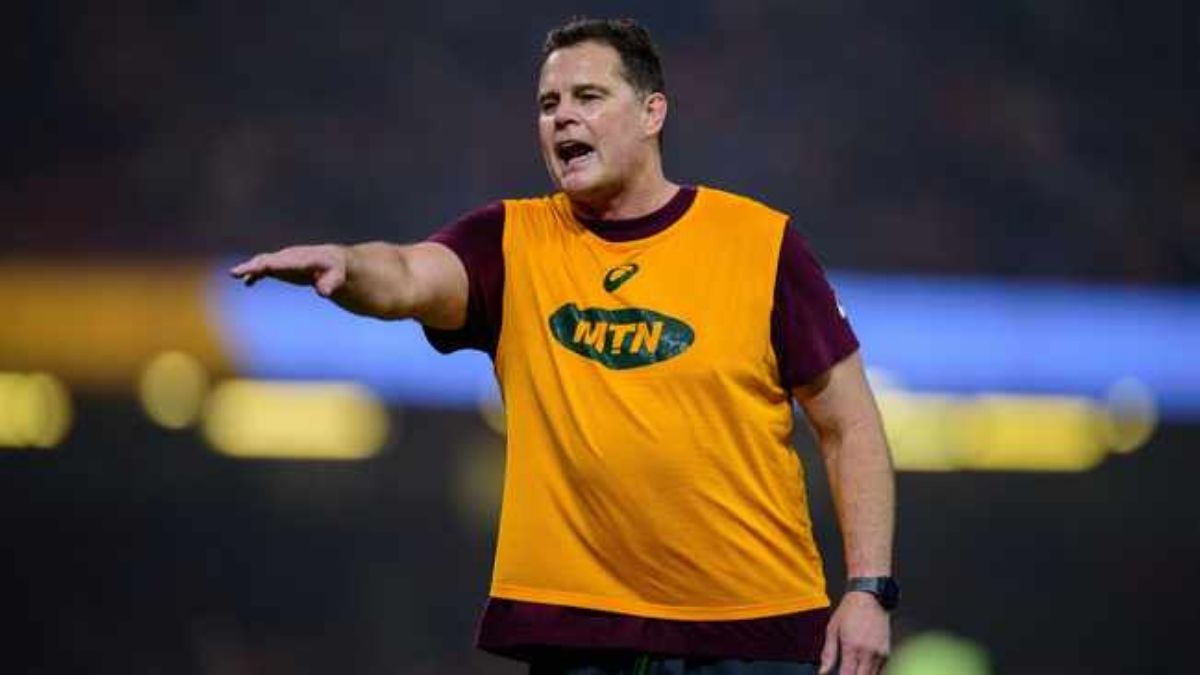 South Africa director of rugby Rassie Erasmus has a feeling that his two-month suspension from all rugby activity “will not be as bad as feared”, as he hinted on his Twitter page about going to Mauritius for a holiday.

On Wednesday, World Rugby gave their verdict on Erasmus’ hour-long video, in which he pointed out what he felt Australian referee Nic Berry got wrong in their first Test against the British & Irish Lions in July. Erasmus was found guilty of misconduct on all six charges brought by the governing body.

As a result, Erasmus has been suspended with immediate effect from all rugby activities for two months and suspended from all match-day activities (including coaching, contact with match officials, and media engagement) with immediate effect until 30 September 2022. The World Cup-winning coach has also been handed a warning as to his future conduct and ordered to make a public apology to the relevant match officials.

On the eve of the Boks’ blockbuster Test against Eddie Jones’ England, Erasmus shared a tweet showing him having a beer, captioned: “Sad not to be with the boys!! Captain’s Practice time now!! I do however get the feeling the 2 months will not be so bad as feared!!

On the same day, Scotland coach Gregor Townsend accused Erasmus of “character assassination” in the Test at Murrayfield, which the Boks won 30-15.

Townsend was referring to a clip from a SuperSport show during which former national consultant and Lions coach Swys de Bruin pointed out how Erasmus instructs fullback Willie le Roux to target a Scottish winger with high balls.

In the clip, De Bruin describes the act as a ‘classic’, while adding that he ‘loved the control and animation’ Erasmus showed.

Manzé takes a taste of Mauritius to North Melbourne