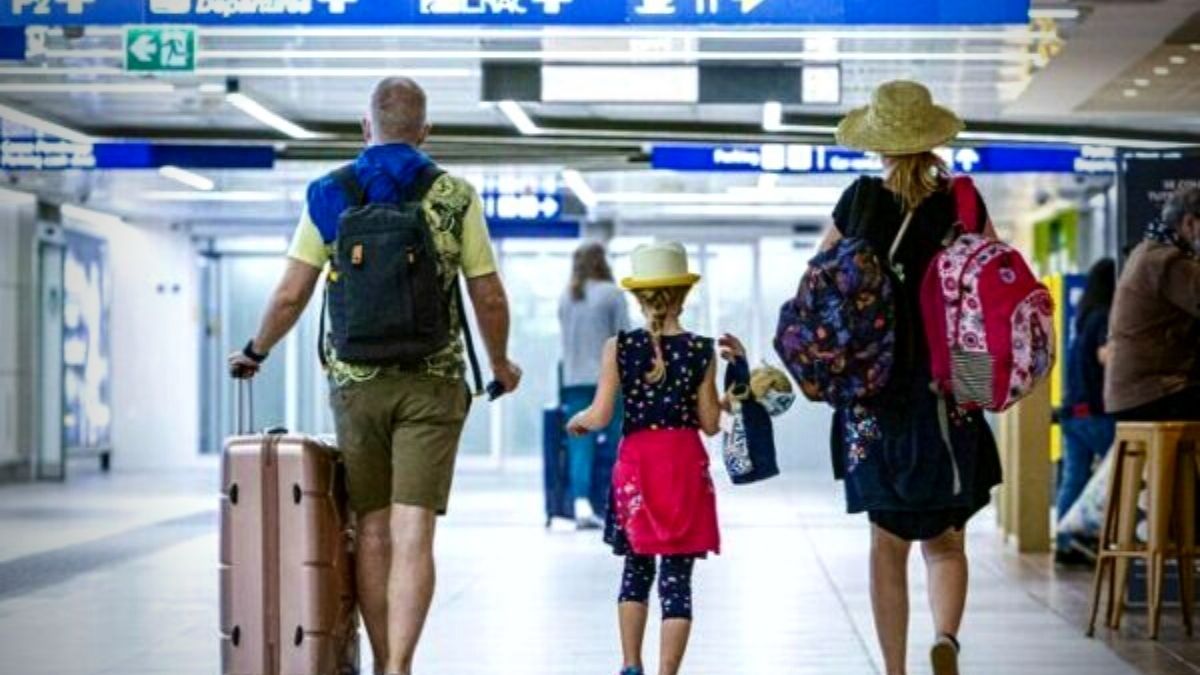 Italians, who have been regular visitors to the island, are closely watching the coronavirus situation in Mauritius. The island, according to them, is “struggling against a new resurgence of the pandemic.”

In an article entitled “Mauritius: escalation esponenziale di covid-19, ma aperto ai turisti, anche italiani” (lit: Mauritius: Exponential upsurge of COVID-19, but remains to tourists, including Italians), Africa ExPress, an Italian-language platform which reports on Africa has claimed the island’s health system “is on its knees”.

It cited Mauritius Minister of Health Kailesh Jagutpal as revealing that, since the beginning of the pandemic, 18,769 cases have been recorded, out of a population of just over 1.26 million inhabitants.

“The virus is not slowing down its course,” it said, reporting on current death toll and vaccination rate.

“Now there is a lack of oxygen and respirators. Port Louis has asked for help from the neighbouring Reunion Island – a French department in the Indian Ocean – which has promised to send 20 tons of oxygen, as well as 10 respirators, an experienced resuscitator and a specialized nurse, to assist and support the Mauritian colleagues,” it said.

However, the publication told its readers that hotels are excluded from government-imposed anti-COVID measures.

“Tourists can enjoy a holiday on the island, as long as they are vaccinated and in possession of a negative PCR test, performed no more than 72 hours before landing, by air or sea. They will then have to undergo a second test two days after their arrival and a third on the fifth day of their stay in Mauritius. If they are still negative upon entering the country, they will be able to move freely as soon as they set foot in the country,” it said.

Will Covid shake up how Mauritians shop on ‘Black Friday’?