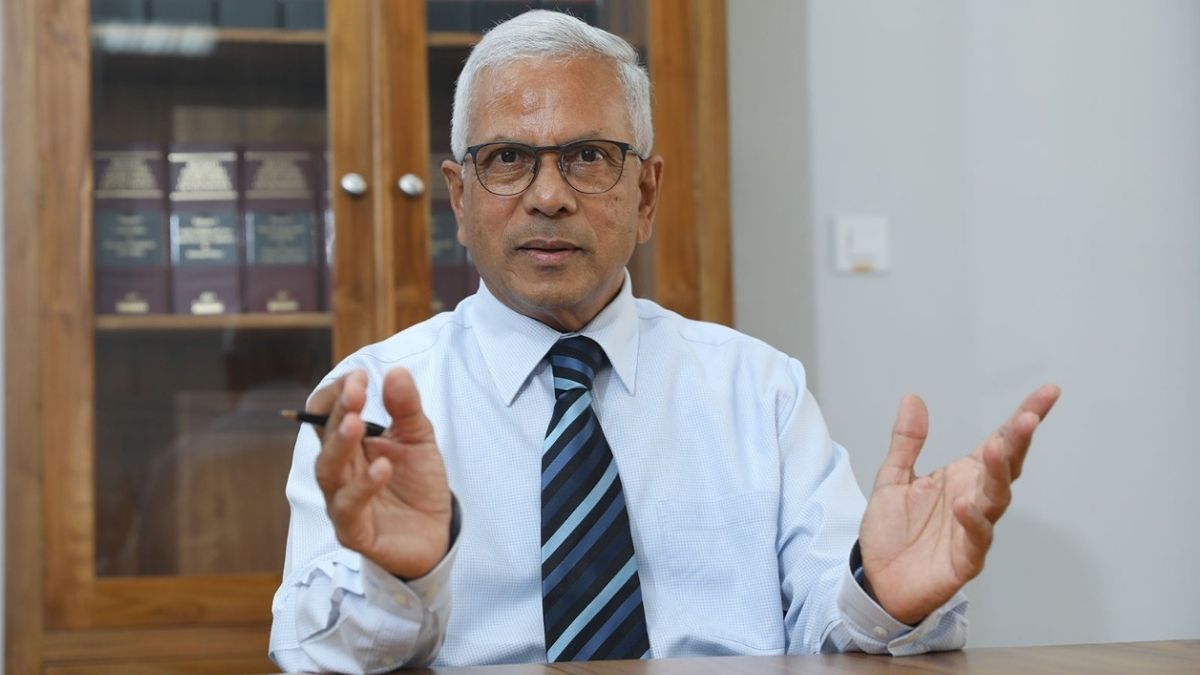 Dan Maraye, Ombudsperson for Financial Services, has recommended that a number of legislations be repealed – particularly those that “are likely to compromise the independence” of the Office.

He explained that reporting to a minister “can give political connotations to the institution.” Instead, he proposed that the Ombudsman for Financial Services should be accountable to a special committee of the National Assembly.

The recommendations were published in the Office’s first annual report, released this week.

The report said that between 1 march 2019 and 30 June 2021, a total of 1,825 complaints were registered during the period, of which 466 were against commercial banks and 1,359 to non-banking entities. Some 841 complaints are reportedly pending and awaiting treatment.

Citing the report, Le Mauricien newspaper said the highest number of complaints were registered against the Mauritius Commercial Bank, the State Bank of Mauritius and Maubank. In the non-banking category, clients were largely critical against Phoenix insurance, Lamco International and Jubilee.

Ombudsperson Dan Maraye was cited as calling for more resources, both human and financial, “to enable the efficient functioning of the Office.”

The Ombudsman has also requested that the powers of the Office should be extended to cover a wider range of financial services to include the Development Bank of Mauritius, credit unions and cooperative societies, the Mauritius Civil Service Mutual Aid Association Ltd and the Mauritius Housing Company Ltd.