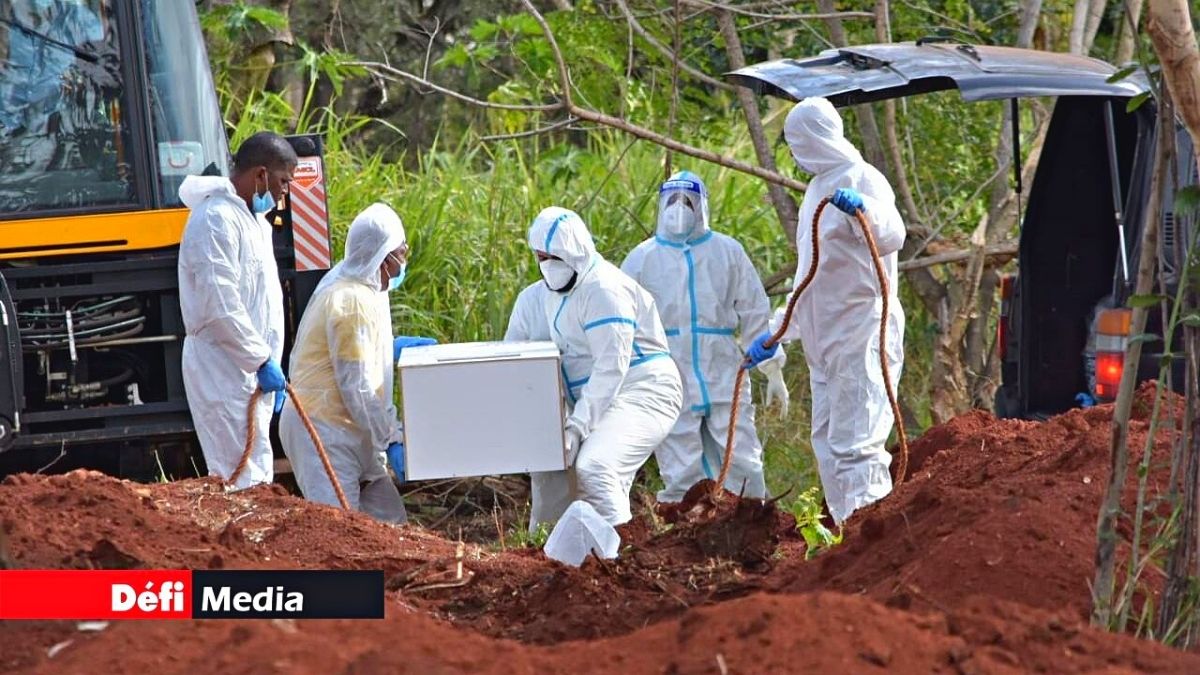 “We are going to stay in this situation for a while… We have seen it with other countries… We are going through this critical phase.”

Such was the confession of Health Minister Kailesh Jagutpal, this Friday during the press conference of the National Communication Committee.

The press conference came only minutes before PM Pravind Jugnauth was expected to be quizzed by Leader of the Opposition Xavier Duval in Parliament on the same issue.

Jagutpal said authorities expect the number of deaths to go down, “but it might not be anytime soon”, he said – based on the growing number of cases seen in hospitals.

As from Monday, several groups of people will receive a Pfizer booster jab.

They are health personnel (public and private) and vulnerable patients such as diabetic patients on dialysis, those who have undergone an organ transplant, cancer patients, those who suffer from severe respiratory problems, or who have diseases that weaken their immune system and pregnant women.

Over the last week, Jagutpal said 10,209 PCR tests were performed and some 1,277 were positive.