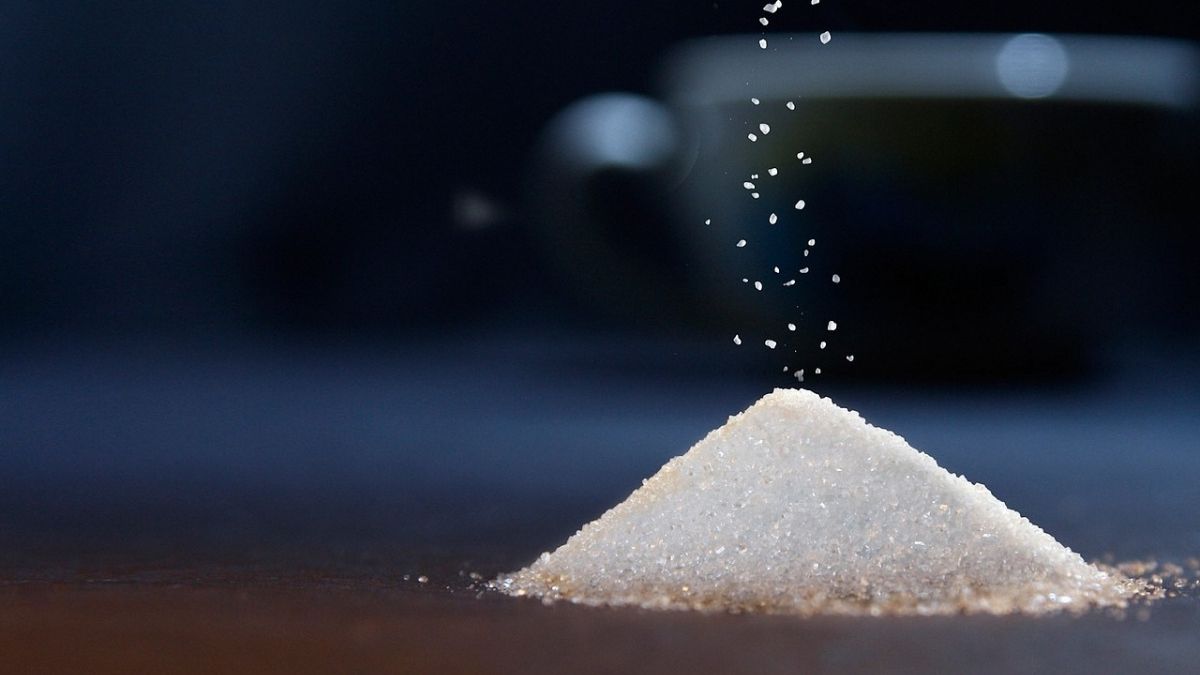 South African sugar producer Tongaat Hulett has announced that Mauritius-based investment firm Magister will underwrite half of its 4 billion rand ($258 million) rights issue, which could give the unlisted entity a majority stake.

Shares in the company, amongst the biggest sugar producers in South Africa, tumbled 28% after it announced the planned cash call designed to help it cut its debt.

Half of the proposed rights issue, or 2 billion rand, will be underwritten by the Mauritian company, Tongaat was quoted as saying in a statement.

“We have agreed that they (Magister) get a board seat for every 20% of shares that they own, with a maximum cap of 60%,” Gavin Hudson, CEO of Tongaat told Reuters.

“We assume that they would be a large shareholder by the end of the rights offer. But that will be determined in January or February next year.”

Chief Financial Officer Rob Aitken said if minority shareholders do not subscribe to the remaining rights issue, then Magister’s stake could reach roughly 60%.

If minorities subscribe, then Magister’s holding will be somewhere in “mid range,” he said.

The company’s market value shrunk almost 90% in the last two years following its disclosure that it had overstated its revenue, profits and assets in previous years. It was forced to bring in new management who took measures to clean up its books and cut debt.

While CEO Hudson said the rights offer, if successful, would bring its debt to a more “sustainable level”, market participants sold the stock as they were expecting a rights offer of 2 billion rand, analysts said.

Losses get heavier for hotel group