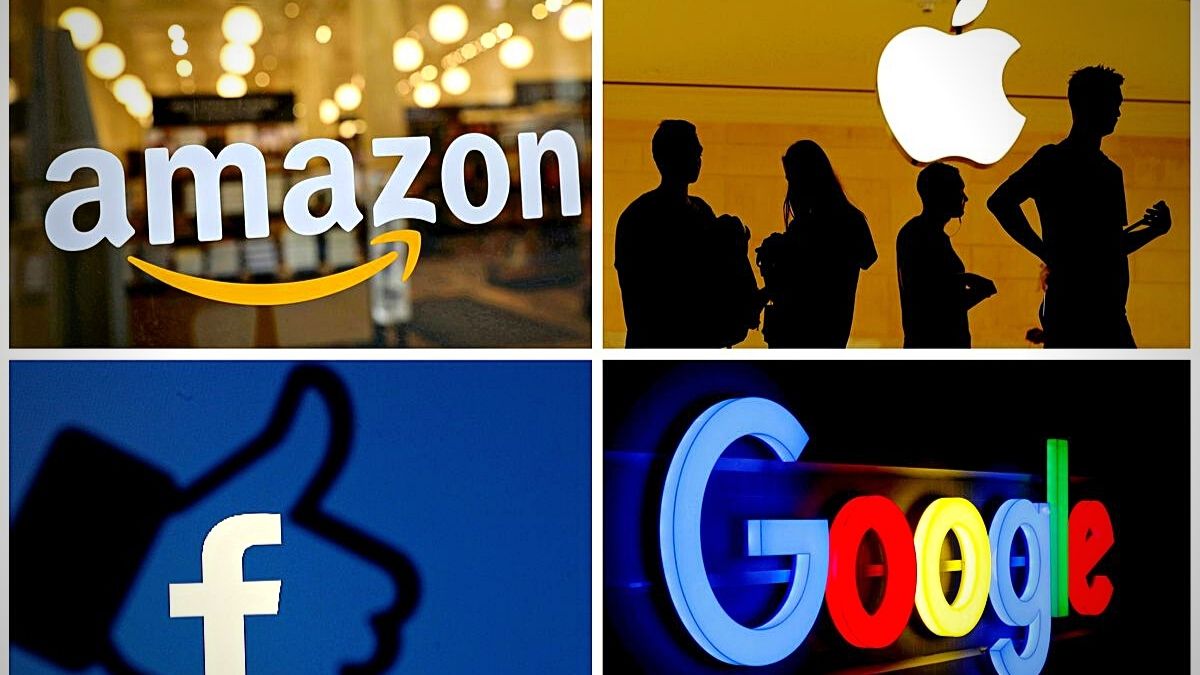 European Union lawmakers have reached a deal on how to target big tech companies, as part of a move to limit anti-competitive practices in the digital economy, the Financial Times reported.

The European Parliament’s main political parties agreed to a deal that would apply to companies with a market capitalisation of at least 80 billion euros ($91 billion) and offering at least one internet service, such as an online search, the FT said, citing people with direct knowledge of the discussions.

The rules would draw more companies than previously thought into the EU’s planned Digital Markets Act (DMA), the newspaper said, adding that the EU plans to implement the act next year.

The DMA, proposed by EU antitrust chief Margrethe Vestager last year, aims to curb the powers of big tech companies with a list of dos and don’ts.

The act will also help national competition authorities scrutinise tech companies’ acquisitions of smaller rivals, amid fears of them acquiring competitors cheaply, according to the FT.

The U.S. government had raised concerns that the new rules would will come at the expense of U.S. companies, Reuters reported.

EU representatives last week agreed that the European Commission will be the sole enforcer of the new tech rules.

EU ministers will formally ratify the agreement on November 25, as part of the bloc’s common position ahead of negotiations with EU lawmakers and the Commission on the draft rules known as the DMA before they can become law.