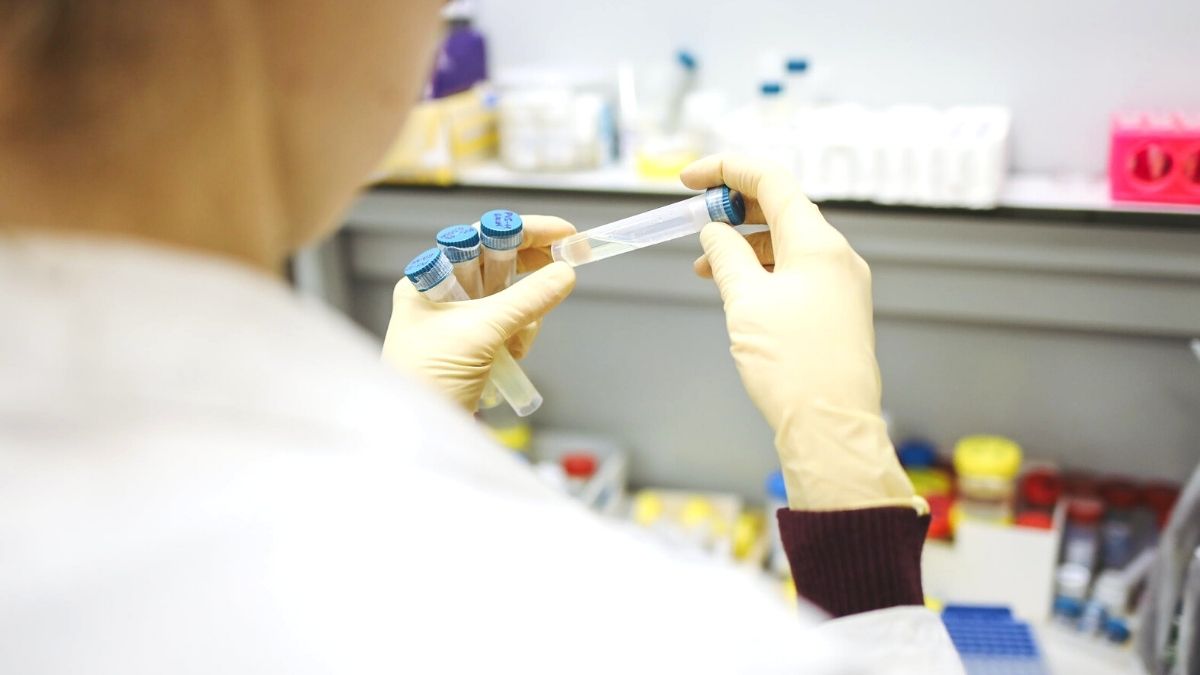 Health Minister Kailesh Jagutpal has told the Mauritian Parliament on Tuesday that 11,538 people have been tested positive for COVID-19 from November 8 to 14.

According to Le Mauricien newspaper, he revealed that out of 19,663 PCR tests performed in public and private hospitals, 1,332 were found to be positive.

He reportedly added that 28,016 Rapid Antigen Tests were carried out during the same period in public hospitals, out of which 10,206 tests were positive.

Reacting to the revelations,  Leader of the Opposition, Xavier-Luc Duval, reportedly brandished a press release from the GIS (communication entity of the Mauritian Government) that stated only 77 positive cases were recorded on Monday 15 November, 2021.

Alleging that the official figures were being “manipulated”, Duval urged that the data from the Rapid Tests are also included in official figures, “as requested by the representative of the World Health Organisation (WHO) in Mauritius.”

Le Mauricien reported the Health Minister as claiming to have disclosed all the figures in his possession to parliament, adding that “anyone could compile them if they wished.”

Mauritius President tested positive, ‘unable to perform the functions of his office’