'No vaccine, no supermarket' plan put on hold amidst growing discontent
Advertisement 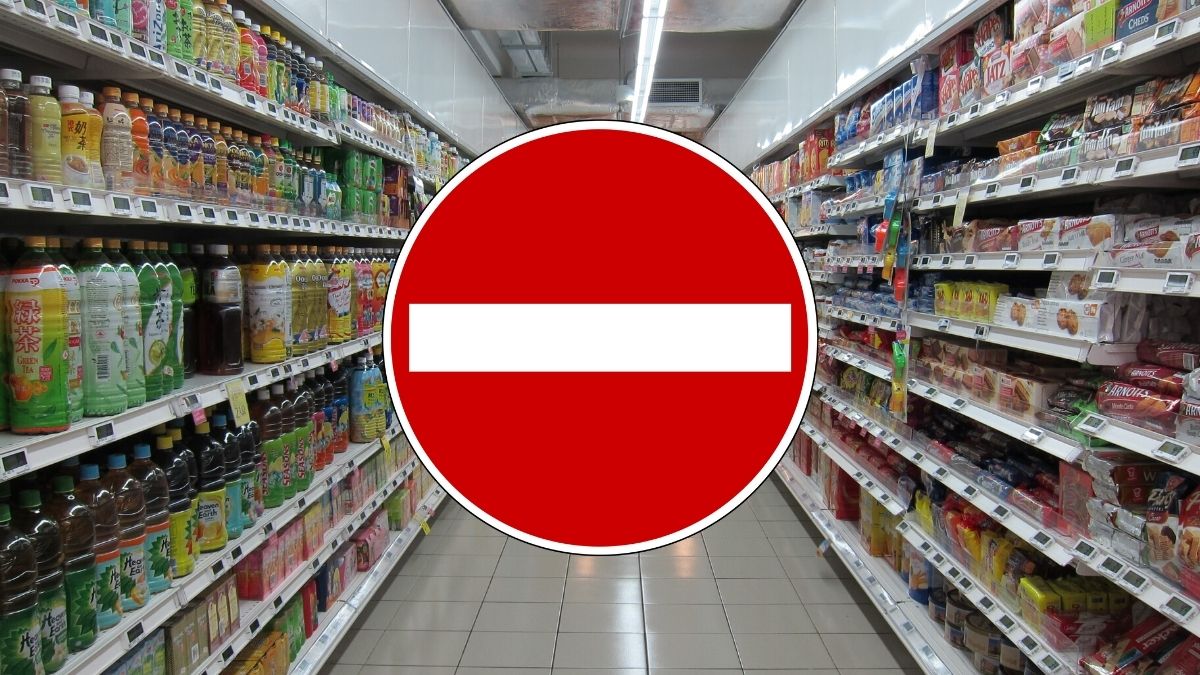 Confusion persists on a new government proposal to block people not vaccinated against COVID-19 from getting access to supermarkets.

The Ministry of Commerce issued a press release yesterday, specifying that the measure, which civil rights activists denounce as “dangerous intentions” copied from France, was not applicable “for the moment”.

L’Express confirmed that the new regulations under the “Quarantine Act” have not been ‘gazetted’.

“Was it a ‘sounding balloon’ to test popular reaction? In any case, prohibiting access to basic necessities such as food for the unvaccinated would be a huge undemocratic and unconstitutional step,” it said, citing several lawyers.

Last week, Health Minister Dr Kailesh Jagutpal told a press conference that the vaccination card would become mandatory in order to have access to supermarkets or public transport.

The statement was blasted over print and social media.

“Does this mean that the unvaccinated will starve to death?”, “Isn’t that a way of saying that vaccination is compulsory?”, Or even “isn’t it illegal to impose such regulations?” people were cited as claiming.

Mauritius could run out of water in 2030, report says