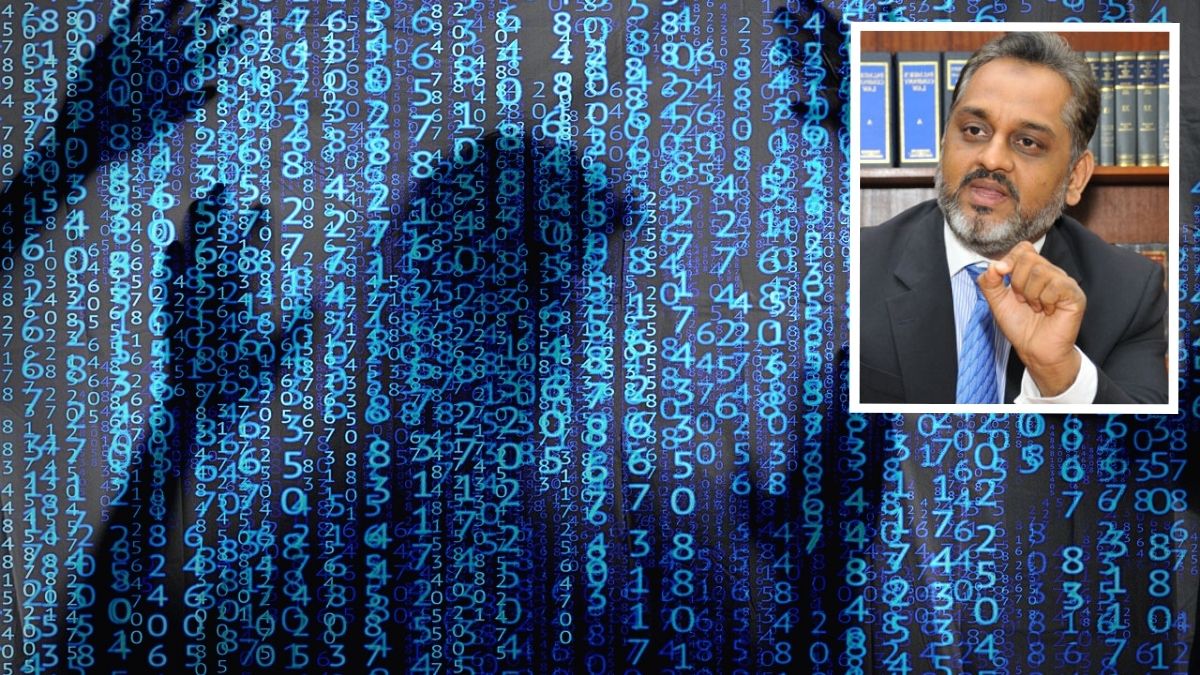 MMM MP Reza Uteem has warned that the ‘Cybersecurity and Cybercrime Bill’ being introduced by the Mauritian Government “is so worded that it can give rise to abuse.”

He argued that the new regulation is against a recent Supreme Court ruling and the civil society is troubled by the dangers an abuse of this law could entail.

“It is our duty as patriot to warn the government,” he was quoted as telling Parliament.

Uteem said a minister from the MMM party had presented the Computer Misuse and Cybercrime Act in 2003.

The law, he claimed, sanctioned most of the criminal offences that are present in the Bill today.

“So, I beg to differ with my colleagues on the other side that we on this side we are irrational, antipatriotic and twisted-minded,” he said.

He further added that “with these new punishments, like 20 years imprisonment if a computer was used, I am afraid that some of them may not pass the test of proportionality under the Constitution and as guaranteed by the Budapest Convention.”

Several civil rights activists have described the new law as a serious threat to freedom of speech.