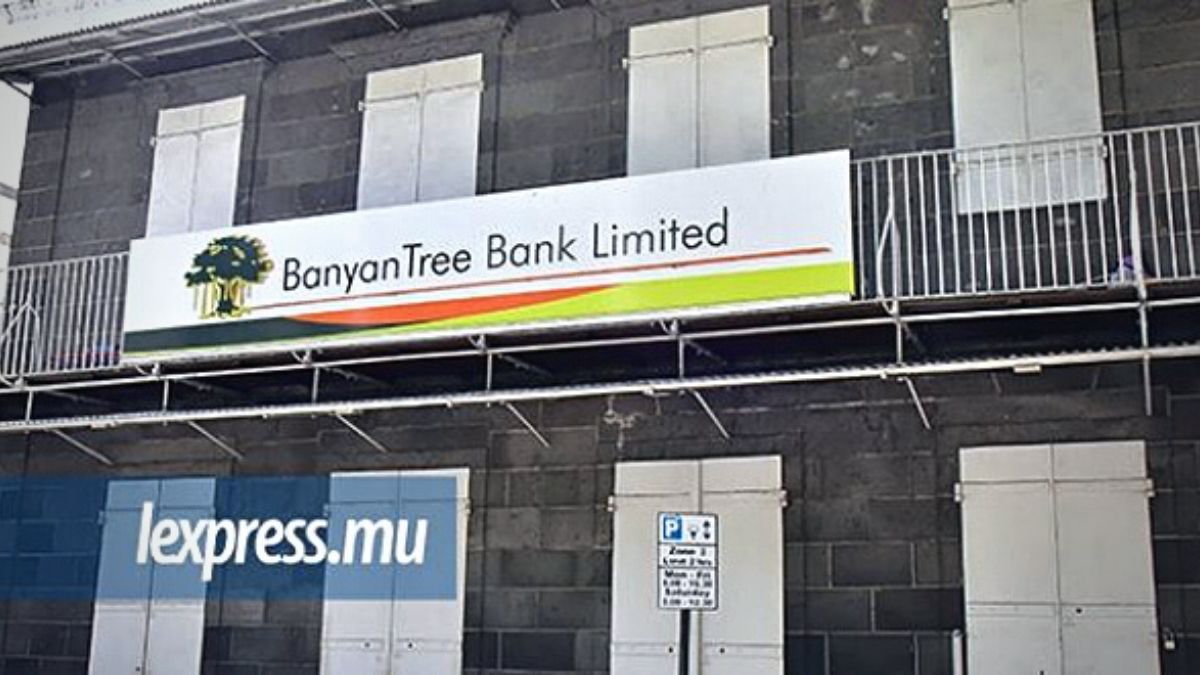 The Bank of Mauritius (BoM), under section 17 of the Banking Act 2004, has issued a banking license to Silver Bank Limited.

According to l’Express newspaper, the new owner is Silver Star SPC, a Cayman Islands domiciled investment fund valued at over $600 million.

The newspaper had earlier reported that neither the Bank of Mauritius nor the Financial Services Commission have disclosed any information concerning the transaction.

An Indian bank based in Mauritius, BanyanTree Bank went in receivership in April last year after registering losses of Rs2.4Bn of “Mauritian money in hazardous investments abroad.”

Some of the Government owned institutions that “invested” in the bank are Mauritius Housing Company Ltd (Rs100M), the National Insurance Company Ltd (Rs250M), Municipal Council of Curepipe (Rs90M) and Port Louis (Rs45M).

None of these entities are reported to have got back their money.

However, councillors of both town are reported to have taken their respective mayors to task for not having been totally transparent about the transaction.

Silver Bank Limited will begin its operations on November 16, 2021.

As a result, the license issued in the name of BanyanTree Bank Limited was canceled, the BoM said.

Bank receives 8,900 loan applications for a total of Rs4.5 billion