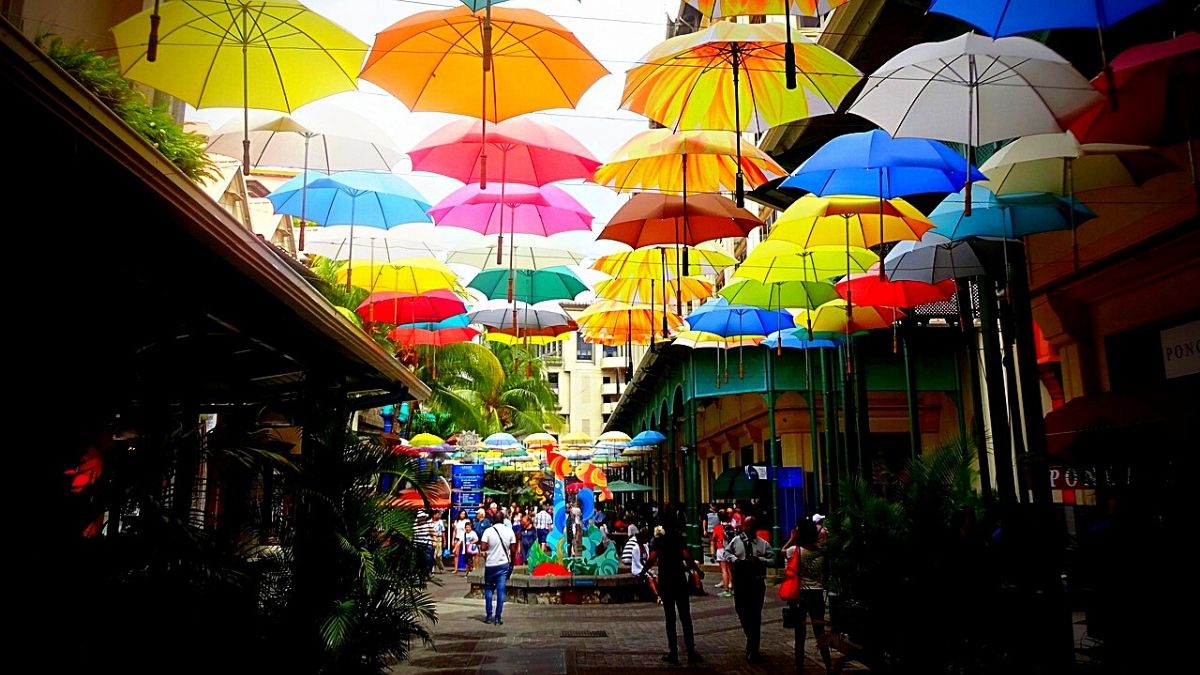 Port Louis, the capital city of Mauritius, and Nakuru (Kenya) are the first two cities in Eastern Africa to join the UNESCO Creative Cities Network (UCCN).

The development follows their designation by UNESCO Director-General Audrey Azoulay, in recognition of their commitment to “placing culture and creativity at the heart of their development, and to sharing knowledge and good practices.”

Being among the 49 newly named creative cities, Port Louis  joins the Music category, while Nakuru in Kenya joins the Craft and Folklore category.

Through the rigorous application process, the UNESCO Regional Office of Eastern Africa supported Mauritius Ministry of Arts and Cultural Heritage in close collaboration with the Municipal Council of Port Louis.

The Kenya National Commission for UNESCO supported the application for Nakuru in Kenya, together with the Governor of Nakuru and the Civil Society Organizations in the culture sector.

The UNESCO Creative Cities Network was created in 2004 to promote cooperation with and among cities that have identified creativity as a strategic factor for sustainable urban development.

The UNESCO Creative Cities Network is a platform for reflection on the role of creativity as a lever for sustainable development.

It is also as a space for action and innovation for the implementation of the 2030 Agenda for Sustainable Development.