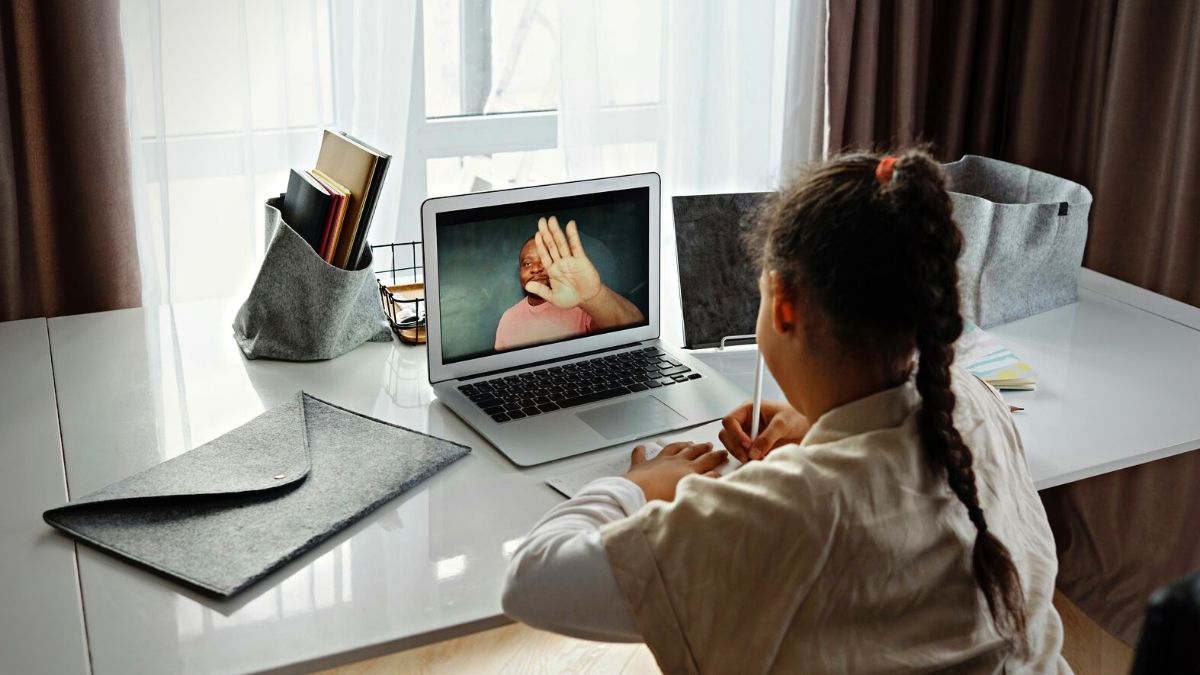 Online classes will resume on the four MBC channels as from Thursday 11 November.

In a statement to national broadcaster MBC TV on Tuesday evening, the Minister of Education, Mrs Leela Devi Dookhun, declared that schools and colleges would be closed as from Wednesday November 10, 2021.

Online classes will therefore resume on the four MBC channels as from Thursday 11 November.

The decision is a fresh setback, coming at a time when the growing number of people who received double doses of the anti-COVID jab appeared to provide a route out of the crisis after fraught months and fierce criticism against the government on its handling of the pandemic.

However, during the recent weeks, the highly transmissible Delta variant of the virus has taken hold in Mauritius, prompting an alarming spike in case numbers and putting hospitals under acute pressure.

According to Minister Dookhun, 1,856 cases linked to COVID-19 have been identified in primary, secondary and tertiary schools since October 18 to date.

The return of students on Monday, after a week rich of public holidays, was plunged into confusion as infections were already high in several schools.

Two teachers had reportedly died of the coronavirus, with reports become persistent that children could be more vulnerable to the new variant than to the original virus. At least three children – the youngest aged 2 – are said to be under intensive care.

Anger brews as pandemic rages, authorities in ‘state of denial’