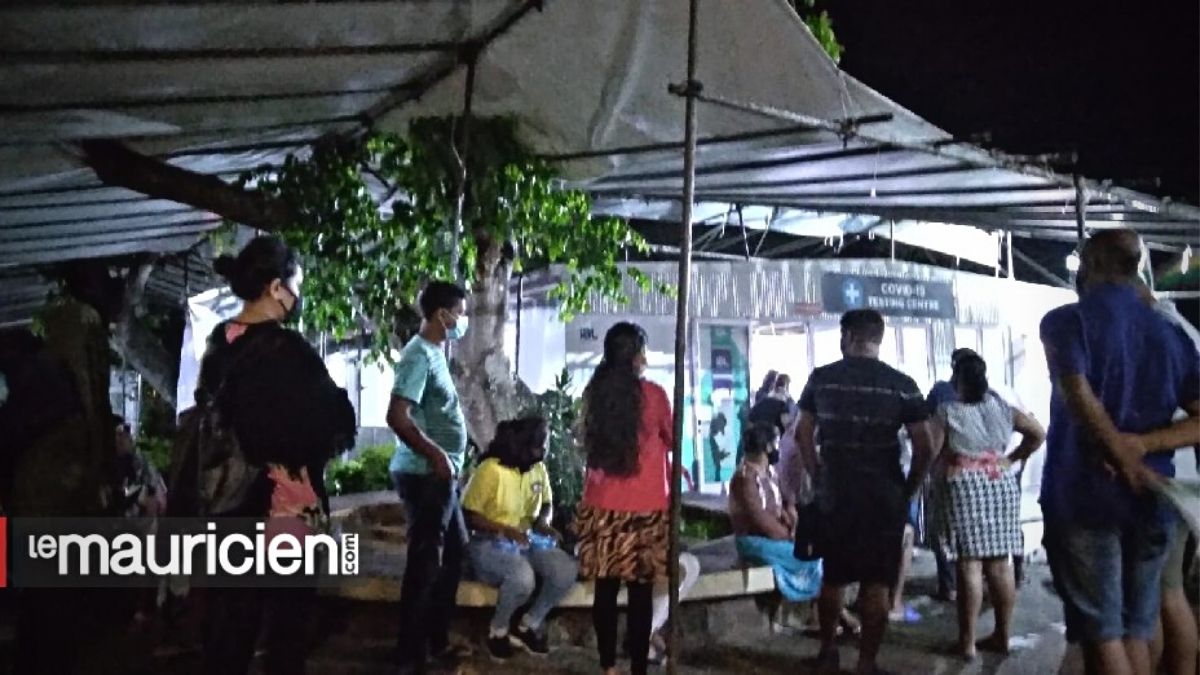 Under the pressure of an aggravating sanitary situation, our health system is undermined, it claimed. “Will the government be able to take courageous decisions to avoid a total crash, which seems imminent?” it asked.

Alarmed by the situation, the opposition Labour Party argued that the pandemic has “virtually incapacitated our medical infrastructure”. It has accused the government of being “in a state of denial” enforce it and called for imposing curfews.

It has also urged that schools be closed as the virus is still spreading. However, the Minister of Education, Leela Devi Dookhun, has refused to pay heed to the warning and announced that the schools would be kept open until there is a directive from the High-Level Committee.

“At a time of crisis, the committee does not work on week-ends. Can you believe this?” stormed MMM stalwart Dr Satish Boolell on Radio Plus on Monday.

L’Express reported that thousands of parents have refused to send their children to schools this Tuesday.

Former Health Director Dr Vasantrao Gujadhur warned that the situation is likely to get worse.

“I had publicly expressed concerns about this looming danger. The contamination rate and the number of admissions are on the rise in hospitals. At the same time, the number of nursing staff is decreasing. They are tired and overwhelmed. The situation in which they find themselves leaves the field open to cases of further contamination,” he was quoted as telling Defi Media.

The representative of the World Health Organisation (WHO) yesterday challenged the stand of the Mauritian authorities not to consider COVID-19 antigen tests in its official figures. Numerous people who were tested positive were reportedly to self-isolate at home.

“Yet every day, several hundred people, if not over a thousand tests through rapid antigen tests are positive daily. Many are dying at home or when they are brought to the hospital, it’s too late,” Defi Media reported.

The latest victim is reportedly a 38-year-old woman of L’Agrément, St-Pierre. Autopsy by Forensic pathologist Dr Prem Chamane revealed that the victim died of pneumonia due to COVID-19.

Positive tests from Wellkin Hospital, airport laboratories and private laboratories are also reportedly not taken into account in the official figures communicated daily by the Ministry of Health.