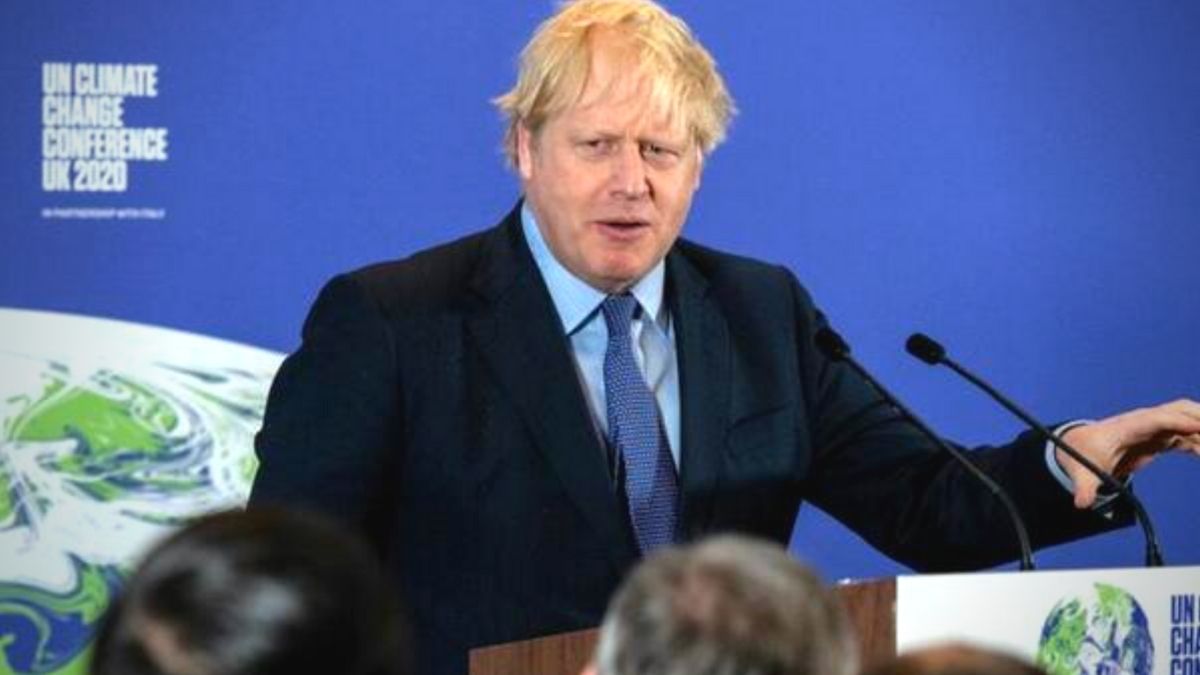 Small island states are uniquely threatened by climate change and rising sea levels. Two Pacific islands are at risk of disappearing by the end of this century, and some communities are already having to relocate.

The new IRIS fund will support small island states to develop resilient, sustainable infrastructure that can withstand climate shocks, protecting lives and livelihoods. The UK will contribute an initial £10 million to the fund, which will provide targeted technical assistance.

The UK is also announcing £40 million in overseas aid funding today for the ‘Small Island Developing State Capacity and Resilience’ (SIDAR) programme, which will support capacity-building for small island states to access funding and technical solutions at scale.

“For some countries and communities at this COP, the transformation that is happening now is not a matter for our children and our grandchildren. This is something that is an existential threat as we sit in Glasgow today.

“Last year, 600 bn tonnes of ice melted away in Greenland – all that water has to go somewhere. And it is incredibly cruel that these vulnerable small island states are right in the frontline of the loss and damage that is caused by global warming.

“As our friends have said, they have done virtually nothing to cause the problem. They didn’t cause the huge volumes of Co2 to be pumped into the atmosphere. So I would encourage every country that has contributed to pumping Co2 into the air over the last 250 years to join this campaign.

“That’s why the $100bn a year commitment is such a crucial part of the UK’s presidency. We have to help people to adapt, we have to mitigate, and we have to bend the curve and stop this remorseless increase in Co2. Because there are people round this room whose vulnerable populations who have done nothing to deserve it will be on the frontline and will suffer catastrophic loss and damage.

“Small island states in Paris managed to change the ambition and ensure we didn’t just commit to increasing temperatures to 2 degrees C, but to keep it to 1.5. Because they know what the difference between 2C and 1.5C means, and it’s the difference for many people between life and death. And that’s the reality we have to face.”

Cops dishing out fines to those not wearing masks