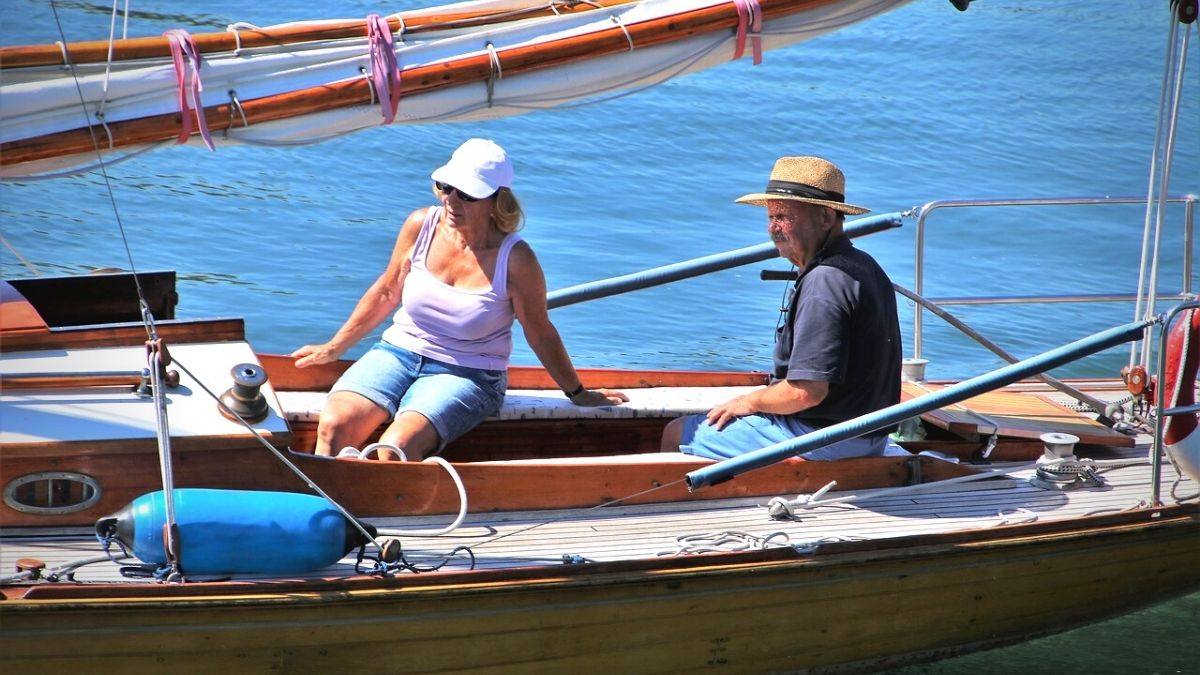 A new global study has revealed that the most popular retirement destination for South Africans is Mauritius.

The island is followed by the less expensive European country of Portugal or Central and South America’s Panama.

Conducted by money.co.uk, the research analysed how often retirees worldwide are searching on Google to retire to particular countries overseas.

“The dream overseas retirement location that South Africans are searching for the most though is the tropical surroundings of Mauritius, which alongside its breath-taking surroundings, offers a favourable tax system, exciting culture and isn’t too far from home,” Money.co.uk said.

To reveal the world’s most popular countries retirees want to settle in, Money.co.uk experts used Google data to see where around the world is searched for the most – looking at search terms such as “retire in [country]”.

And it was France that topped the retirement wish-list of Mauritians.

France has a big expat population, and with so many Mauritians having made a successful move it’s bound to have inspired those approaching retirement to consider the country as a place to settle in their later years.

Cultivation of cannabis for medicinal purposes:The report is ready