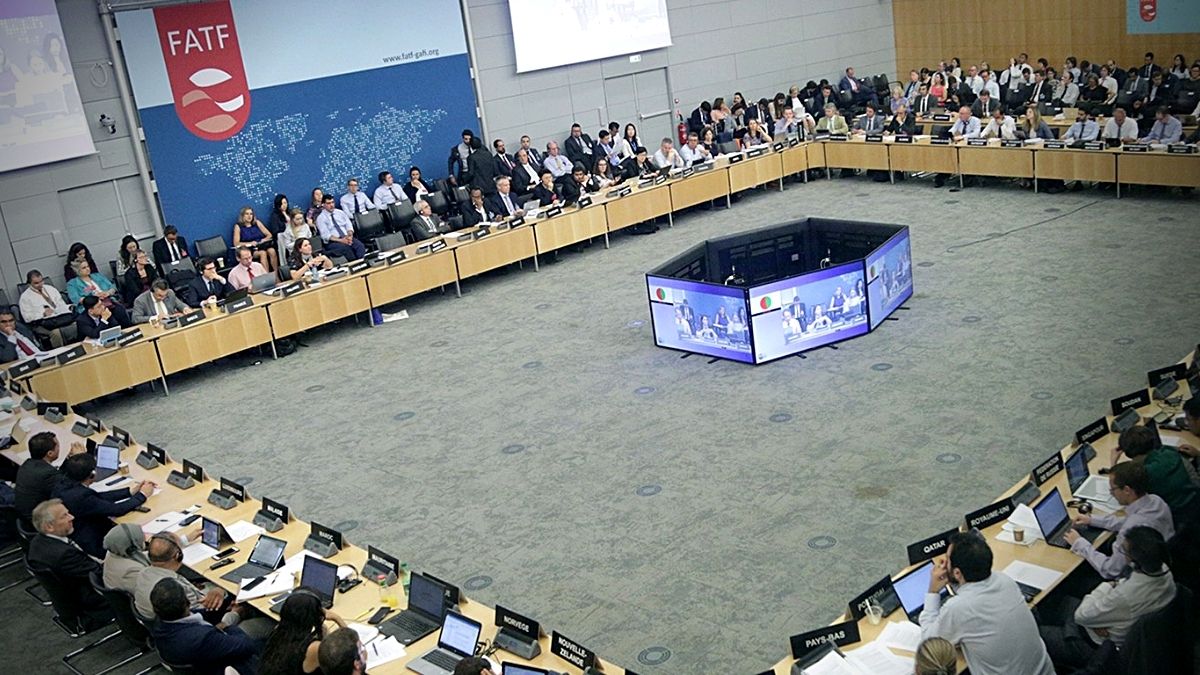 FATF Plenary meeting : Where it's all going to be decided

Investors entering India through Mauritius are getting excited after indications have become public that the island will soon come out of the ‘grey list’ of the Financial Action Task Force (FATF).

Indian media have claimed that the decision could be taken as soon as the end of the week. The FATF has a week-long plenary session which began on October 17.

Mauritius was added to the grey list on February 2020, which further fuelled scrutiny and black-listing by the European and investment restrictions by the Reserve Bank of India.

“Doing this would have a dual impact: Firstly, it could pave the way for RBI lifting the curbs on ownership and control by entities in Mauritius investing in Indian non-banking finance companies (NBFCs) and other payment service operators.

“Second there would be lesser scrutiny on the ‘beneficial ownership’ (BO) of Mauritius vehicles coming in as foreign portfolio investor (FPI) and foreign director investor (FDI),” Indian media reported.

The Minister of Financial Services and Good Governance, Mahen Seeruttun, announced last week he will attend the FATF plenary meeting.

Slight drop in August trade deficit, but stays at over Rs10billion