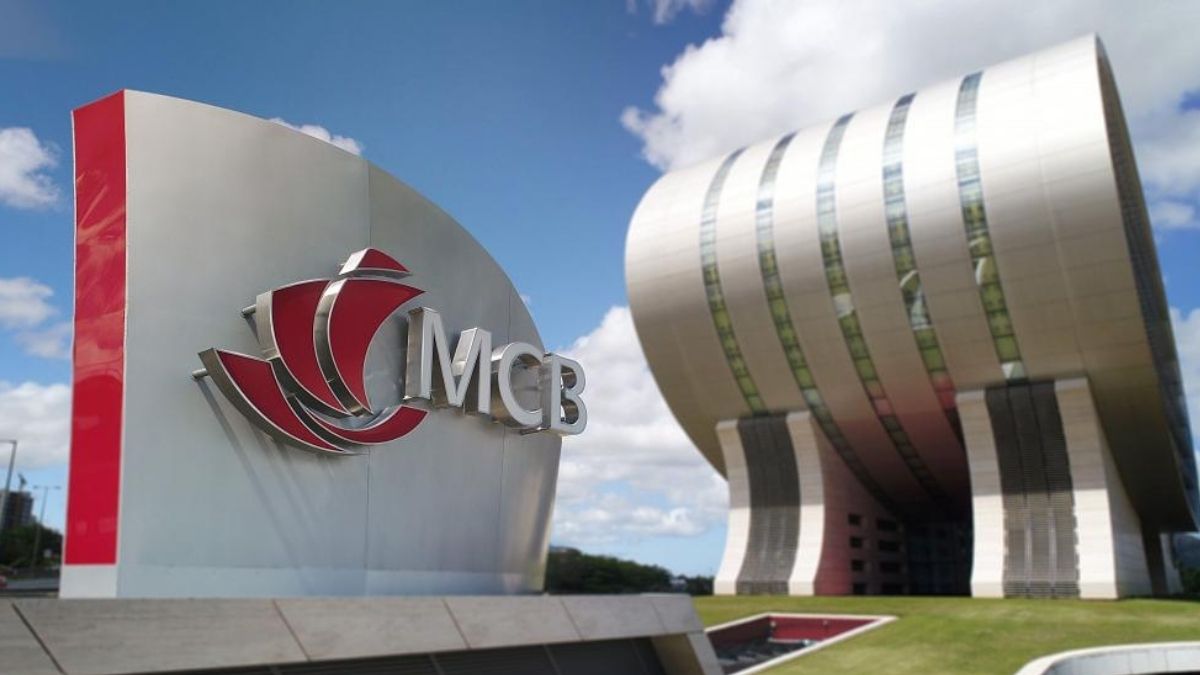 According to media reports, the figures remained at similar levels compared to last year despite the challenging context. The bank’s Net interest income rose by 2.8% to reach Rs 13.8 billion, mainly driven by higher investments in Government securities.

The MCB said its diversification strategy led to a healthy expansion of the bank’s international loan book, helped further by the weakness of the Mauritian Rupee. However, net interest income in foreign currency declined marginally due to the drop in LIBOR rates.

However, profits arising from dealing in foreign currencies and net gain from financial instruments totaling Rs 2.0 billion were 12% lower than last year.

The foreign exchange market locally remained stretched, with customer demands outstripping supply. The total dividend payable this year will thus amount to Rs 16.75 per share, equivalent to 25% of profit attributable to ordinary shareholders in relation to Financial Years 2020 and 2021. The Board of Directors has also approved, subject to regulatory approval, a Scrip Dividend Scheme.

This scheme will provide to the shareholders of the Group an option to convert a designated portion of their future dividends into shares of the Group.