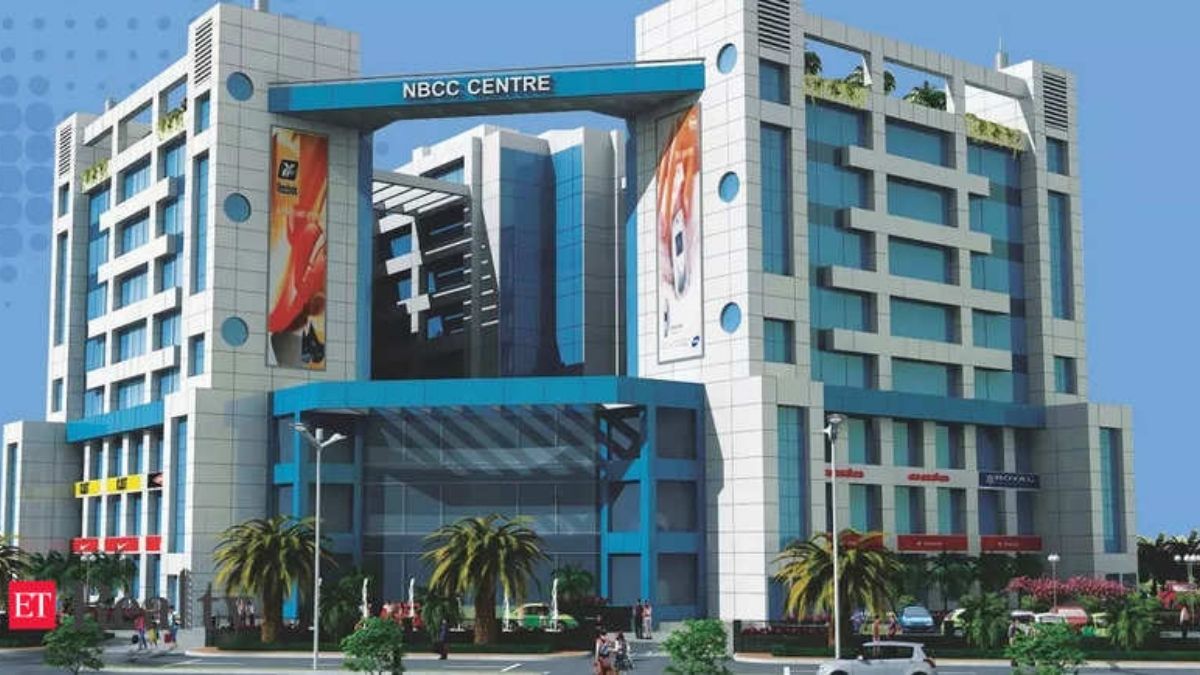 The company, which is under the ownership of the Indian Ministry of Housing and Urban Affairs, plans to monetise the land parcel that it had acquired from Air India a few years ago.

“We have planned to construct 42 high-end residential units on it and are in the process of obtaining necessary approval. We have done projects on foreign soil before this and this will be a good revenue opportunity for us,” India’s Economic Times cited a government official as stating.

In 2011-12, the Indian government had prepared a turnaround plan for Air India and had mandated it to sell properties worth Rs 500 crore (approx. $67million) every year.

“The Mauritius land was in a prime area and we had signed an agreement with the Mauritius government at that time to develop a social housing project worth Rs 150 crore ($20 million). The acquisition of land made sense and we now feel it’s the right time for monetisation,” the official was cited as saying.

Three years ago, Air India had put on the block as many as 111 properties with a cumulative price tag of $1.28 billion, hoping to monetise assets to reduce its mounting debt.

It has found success overseas, with the sale of properties in Tokyo, Hong Kong, London and Mauritius.

AfDB: ‘Mauritius has not developed critical mass in innovative activities’