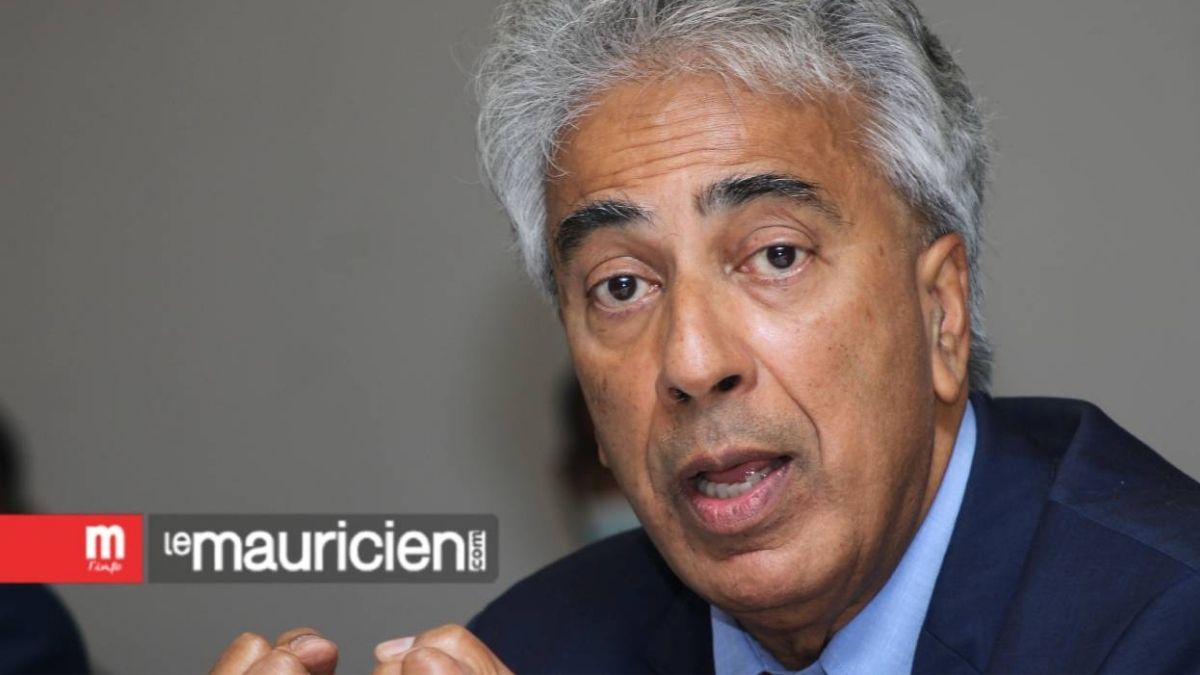 The leader of the parliamentary group of the Labour Party has condemned the assimilation of Air Mauritius by the mammoth entity, Airport Holding Ltd, arguing that the national airline must be able to operate as an independent company.

“There has not been any in-depth study conducted into the state of affairs of Air Mauritius. It has to stand on its own and cannot be part of a megastructure. This is a precursor to a Ponzi-like scheme. It’s short term gain for long term pain,” Arvin Boolell was cited as telling Le Mauricien newspaper.

For the Labour MP, “a responsible government would have acted responsibly from the start and would have appointed experts like McKinsey to conduct a thorough analysis” of the situation. “Seriousness and responsibility have never been the prerogative of this government,” he claimed.

“After having justified the investment in a new fleet of planes and the acquisition of a new aircraft, the Government disposed of four planes for an amount of Rs 270 million. What a waste!”

He deplored that the closing of borders and the grounding of commercial flights in the context of the pandemic have been used as arguments to “shamefully liquidate these planes. Why did they rush?” he asked.

“More than Rs 12 billion will be taken from the pockets of taxpayers through the Consolidated Fund. The Rs 270 million could have come from the Mauritius Investment Corporation (MIC) had there been an emergency to disburse money to creditors.”