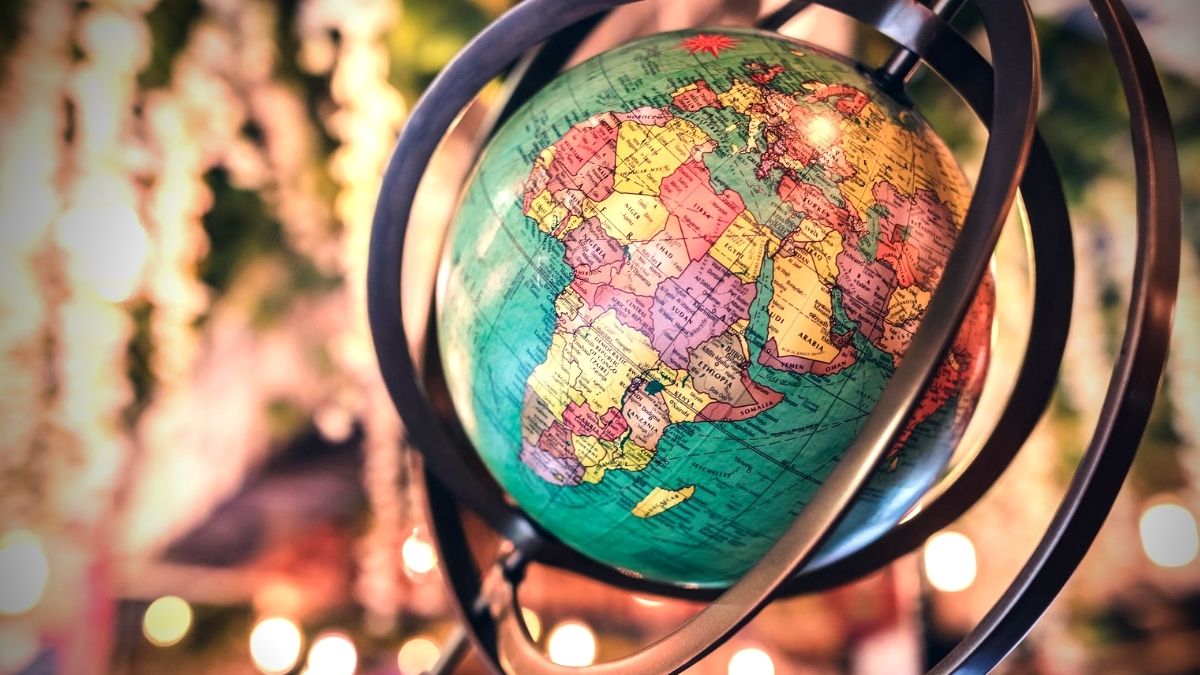 A report just released by the African Development Bank has claimed that Mauritius, together with the Seychelles, have “not developed critical mass in innovative activities despite having higher levels of wealth and legal and institutional environments for business that are typically more highly rated than their peers in Africa.”

The report noted that Egypt, Nigeria and South Africa ranked as the top three countries on the continent in terms of attracting FDI over the past decade. The countries also tend to dominate the African portfolio investment market.

The report also highlights that Mauritius is among a handful of countries where the number of unlisted state enterprises is high and often dominant in resource-based sectors.

“One approach to be considered moving forward is the restructuring and commercialization of  state-owned   enterprises   for   better   management,    accountability and financial results, irrespective of  whether  they  will  remain  state-owned  or  if  they  will  be  partly  or  fully  divested  through  private  sales  or  stock  exchange  listings,” the AfDB said.

State-owned firms, it added, often drain fiscal resources and/or contributors to public sector contingent liabilities that weigh on the ability of governments to provide public goods with accountability and/or efficiency.