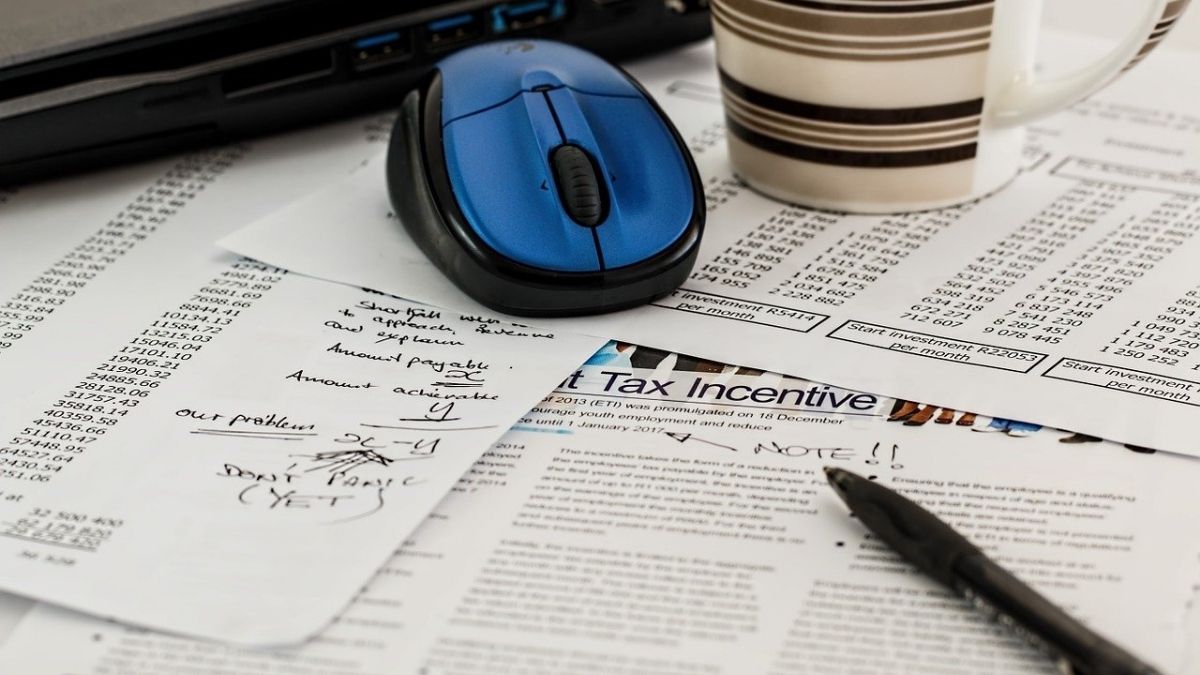 Recent changes in the way trusts are taxed in Mauritius have left South Africans confused as to whether there is still any benefit in using them – especially as some have been advised that their Mauritian trusts will no longer be exempt from paying tax on the island, says Caoilfhionn van der Walt, international tax partner at boutique international tax and structuring firm Regan van Rooy.

Mauritian trusts have long been popular among South Africans as a cheap and flexible structure for tax planning. But when the Mauritian Finance Bill was released in July this year, it appeared that this was about to change. In the past, a Mauritian trust could file an annual declaration of non-tax residence to be exempt from Mauritian tax.

The Finance Bill caused some concern by doing away with this declaration, stating that Mauritian trusts and foundations established after 30 June 2021 will no longer be able to apply for the certificate of non-residence.

This seemed like bad news, but a recent Statement of Practice issued by the Mauritian Revenue Authority (MRA) clarifies that it does not mean that all Mauritian trusts and foundations will now suddenly have to pay Mauritian taxes.

The statement makes it clear that a Mauritian trust will be regarded as non-resident for tax purposes – and thus exempt from tax on any non-Mauritian source income – if the majority of trustees or beneficiaries are not Mauritian residents or if the settlor is not Mauritian resident when assets are settled into the trust.

This will be the case without the trust having to file a declaration of non-residence.

What does this mean for South Africans?

If a South African resident establishes a Mauritian trust for non-Mauritian resident beneficiaries, the trust will not be a Mauritian tax resident and would only be subject to tax on any Mauritian-source income and not taxed on any other income.

While trusts are no longer the magic wand solution of times gone by, international trusts are still essential in wealth protection and tax optimisation, particularly for assets expected to grow in value. Moving your growth assets to a trust will still protect you from taxes that would otherwise arise upon your death or emigration.

Foreign trusts are particularly desirable in prospective emigration as it may mean that there will be no exchange control problems in using them after you have left South Africa.

International trusts are still a suitable vehicle to park your growth assets and, depending on those assets and related income streams, negate or postpone any tax liability thereon. For South Africans, Mauritian trusts remain an excellent, flexible, and cost-effective tool for tax planning.