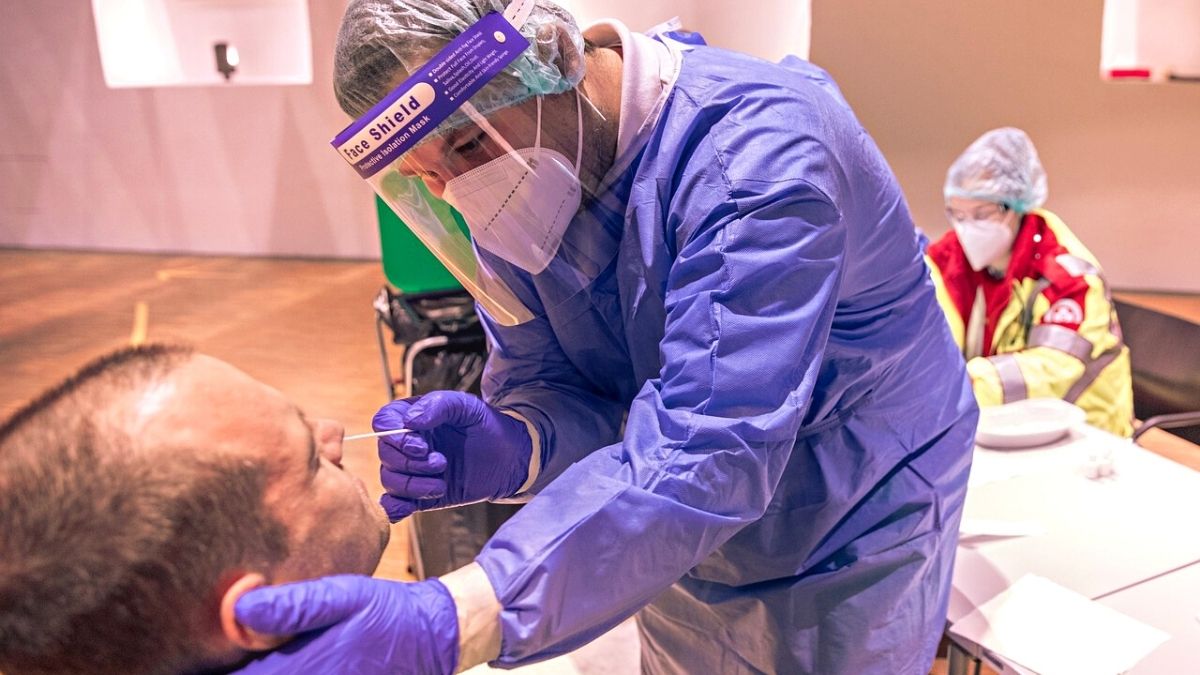 South African scientists said they identified a new coronavirus variant that has a concerning number of mutations.

The so-called C.1.2. variant was first identified in May in the South African provinces of Mpumalanga and Gauteng, where Johannesburg and the capital, Pretoria, are situated, the scientists said in a research paper.

By August 13, it had been found in six of South Africa’s nine provinces as well as the Democratic Republic of Congo, Mauritius, Portugal, New Zealand and Switzerland.

The mutations on the virus “are associated with increased transmissibility” and an increased ability to evade antibodies, the scientists said. “It is important to highlight this lineage given its concerning constellation of mutations.”

Changes in the virus have driven successive waves of the coronavirus with the delta variant, first found in India, now pushing up infection rates across the world. Mutations are first classified as variants of interest by the World Health Organization. Once they are identified as being more severe or transmissible, they’re termed variants of concern.

C.1.2. evolved from C.1., a lineage of the virus that dominated infections in the first wave of the virus in 2020. It has between 44 and 59 mutations from the original virus detected in Wuhan in China.

The research was published by South African groups including the KwaZulu-Natal Research Innovation and Sequencing Platform, known as Krisp, and the National Institute for Communicable Diseases.

Police on the lookout for Rottweilers’ owner over brutal attack