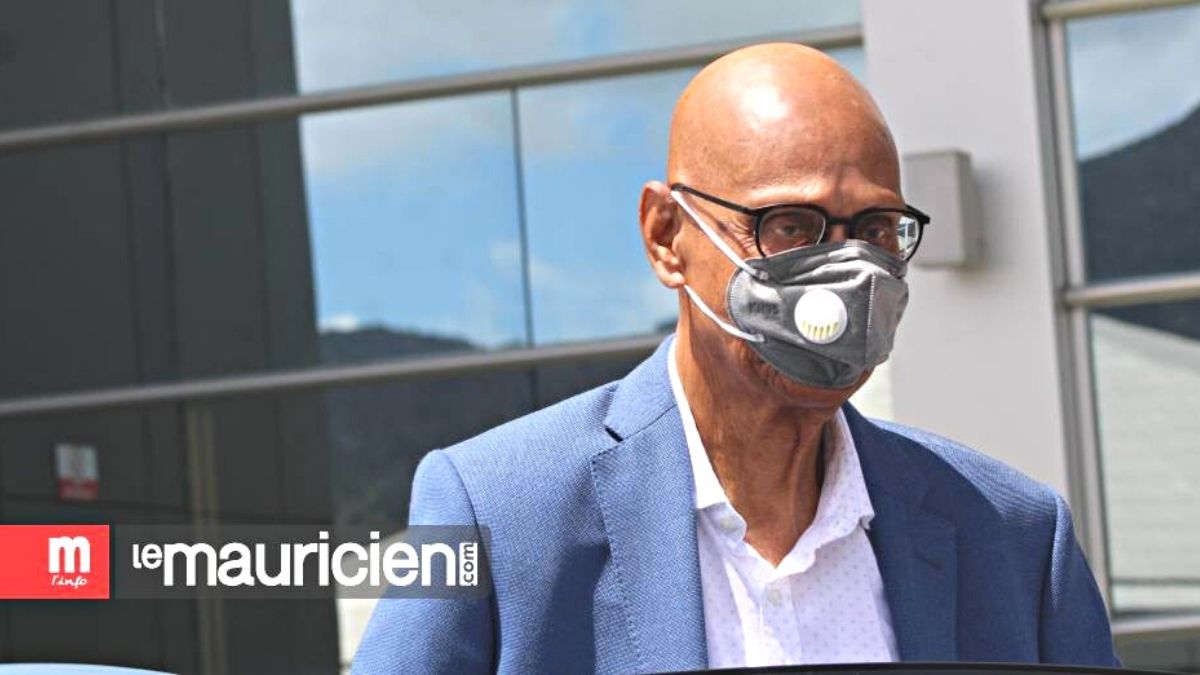 According to Le Mauricien, Swaley Kasenally was released on bail amounting to Rs 75,000 and signed a surety of Rs 150,000.

They are accused of ‘conspiracy to commit money laundering.’ According to l’Express, a number of public officials suspected to have dished out some Rs 38 million as bribe will be arrested.

The ICAC is collaborating with Serious Economic and International Crime of Denmark after Burmeister and Wain Scandinavian Contractor (BWSC) tipped off authorities that some of its employees were involved in bribing Mauritian government officials for the setting up of a power plant at St Louis.

The Central Electricity Board (CEB) issued a procurement notice for its Saint Louis Power Station in 2014 and which would be funded by the African Development Bank (AfDB).

After the bid closed, the Central Procurement Board (CPB) received only one submission – from BWSC. The Bid Evaluation Committee rejected the bid as it was ‘found to be non‐responsive to the requirements laid down in the bidding documents.’

BWSC launched an appeal to contest the decision which was also dismissed. Despite this setback, BWSC somehow won the contract with an estimated budget of US$129.7 million.

Ivan Collendavelloo, who was Energy and Public utilities Minister at that time, was forced to resign.

Covid deaths soar to 10 in deadliest day since 2020