Police on the lookout for Rottweilers' owner over brutal attack
Advertisement 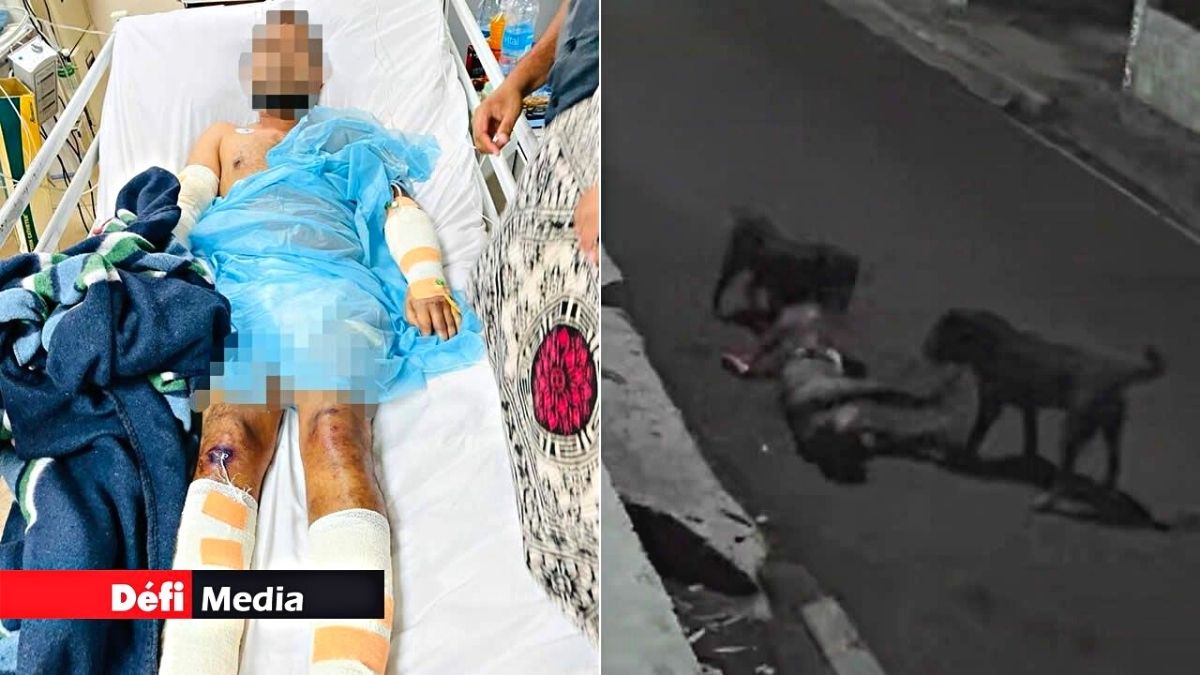 The owner of two Rottweilers that brutally attacked 43-year-old Vijay Ragoo is reportedly being looked for by the police.

Defi Media quoted Ragoo’s relatives as claiming that he was on his way to a local grocery shop when he was attacked at Mère Barthelemy Street, Port-Louis during the week-end.

Vijay Ragoo underwent a complex hand surgery and is admitted at the Intensive Care Unit at Jeetoo Hospital.

Opposition MP Osman Mohamed (Labour) shared a CCTV footage of the attack on his Facebook page – which went viral.

He also relayed neighbours’ concerns that several complaints had been filed against the owner of the Rottweilers, but no action was reportedly taken against him.

“They have connections with people in power. These two dogs have often been seen roaming outside and there have been problems before,” neighbours were cited as telling l’Express on the condition of anonymity.

The dogs’ owner has reportedly left his house and gone missing.