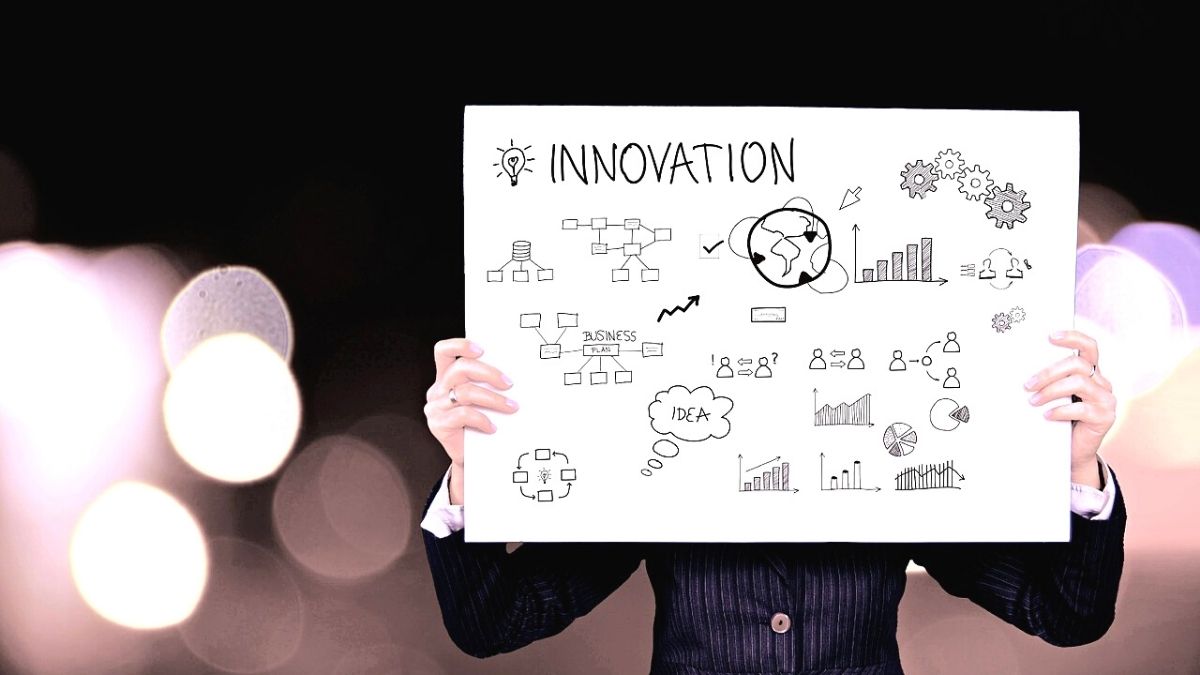 Mauritius emerged the most innovative African country in a recent ranking. The island ranked 52nd among 132 countries globally.

The GII 2021 was published by World Intellectual Property Organisation (WIPO) in partnership with the Portulans Institute, an independent nonprofit, nonpartisan research and educational institute based in Washington DC.

Kenya and Tanzania are among developing economies that have performed above expectations on innovation relative to their economic development, the index showed. They have retained their position in the top 100 and improved their performance over time.

Cape Verde improved its rank considerably from 103 in 2013, the authors of the report noted.

The GII ranking is based on performance across seven pillars:

The sub-Saharan Africa region performed the best in the ‘institutions’ category. This is based on the political, regulatory and business environment for strengthening institutions.

Mauritius ranked the highest in the region in the following categories: Institutions (rank 21), infrastructure (65) and creative outputs (31). Namibia came first in ‘human capital and research’ (57) and South Africa in ‘market sophistication’ (23), ‘business sophistication’ (51) as well as ‘knowledge and technology outputs’ (61).

Mauritius also fared well in various categories globally. It stood 21st in ‘institutions’ and 31 in ‘creative outputs’. It needs to work towards improving its performance under ‘business sophistication’ (111) and ‘knowledge and technology outputs’ (93).

Angola in Africa ranked lowest in the global ranking

The number of venture capital (VC) deals grew by 5.8% globally in 2020, exceeding the indicator’s 10-year average growth rate of 3.6%, said WIPO in the report.