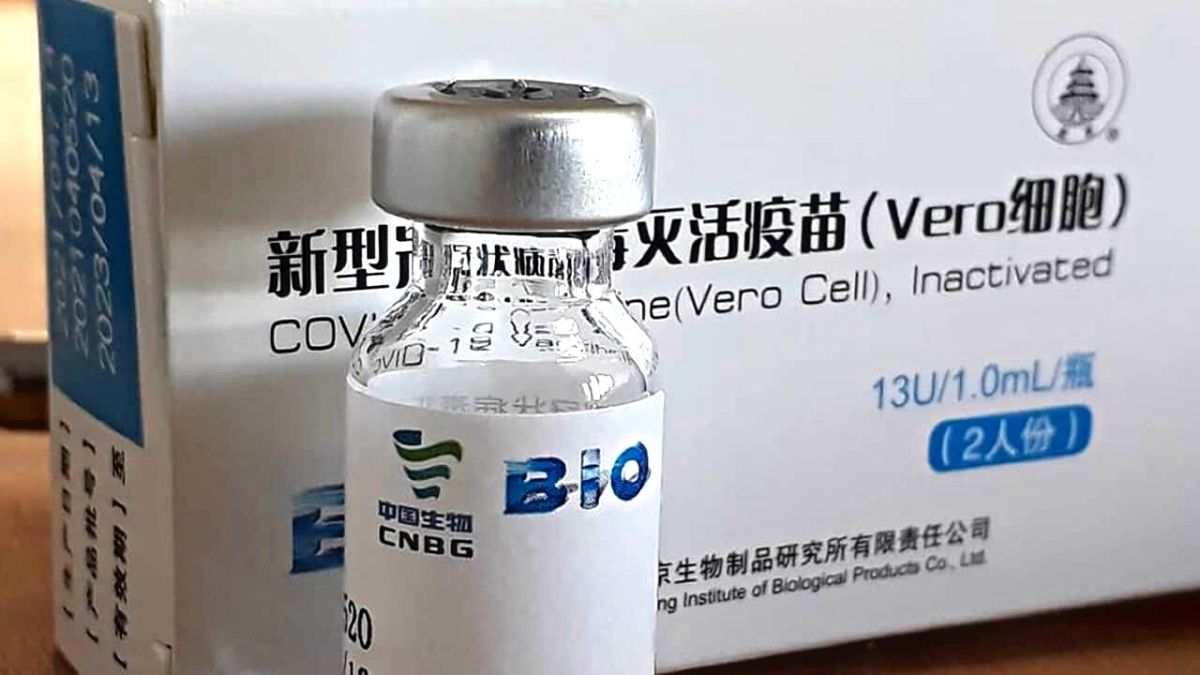 Mauritius kicks off a COVID-19 booster shots campaign on September 23-14 to people who received double doses of the Sinopharm vaccine 4 months ago to avert future coronavirus surges.

“The campaign will start with people who had their second dose four months ago,” Health Minister Kailesh Jagutpal has told reporters.

The vaccination centres are:

They will be open from 9am to 3pm.

Mauritius will become the second country in Africa after the Seychelles to do so as new surges could threaten plans for the island to attract tourists.

Mauritius is yet to decide on which booster to give those who were inoculated with AstraZeneca Plc’s Covishield and Covaxin vaccines at the beginning of the vaccination campaign in January, he said.

Mauritius is set to reopen its borders to fully vaccinated tourists with a negative PCR test on arrival from October 1.

Of about 1.3 million people in Mauritius, 67% of the population have received a first dose and 62% have completed the course, according to Jagutpal.