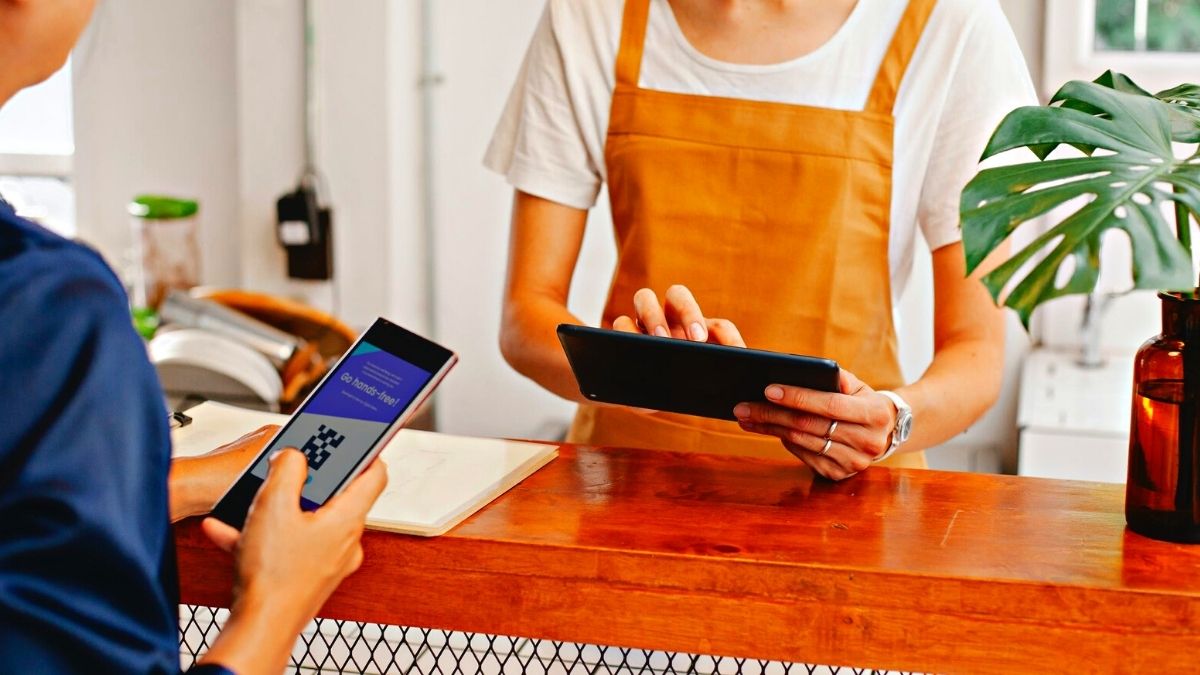 The Bank of Mauritius has announced the implementation of a new system of payment using QR codes.

The new e- payment facility, known as the MauCAS QR Code, will allow Mauritians to use their mobile phones to make payments by scanning a QR code.

BoM Governor Harvesh Seegolam, said that the MauCAS QR Code has been designed to be fully interoperable and allow the public to make payments at any merchant location.

The national QR code is also expected to facilitate inter- bank transfers by “relieving users from typing in the account number of beneficiaries.”

This national QR code will also be an enabler for the digitalization of Government payment services.

Governor Seegolam said that two commercial banks, namely Bank One and Absa, have already adapted their system to be interoperable.

He announced that BoM and the National Payments Corporation of India (NPCI) intend to connect the payment switch in India with MauCAS to foster use of digital payment channels.

An agreement, he added, is in the process of being finalised between the two institutions to this end.