Mauritians abroad sending less money back to the island
Advertisement 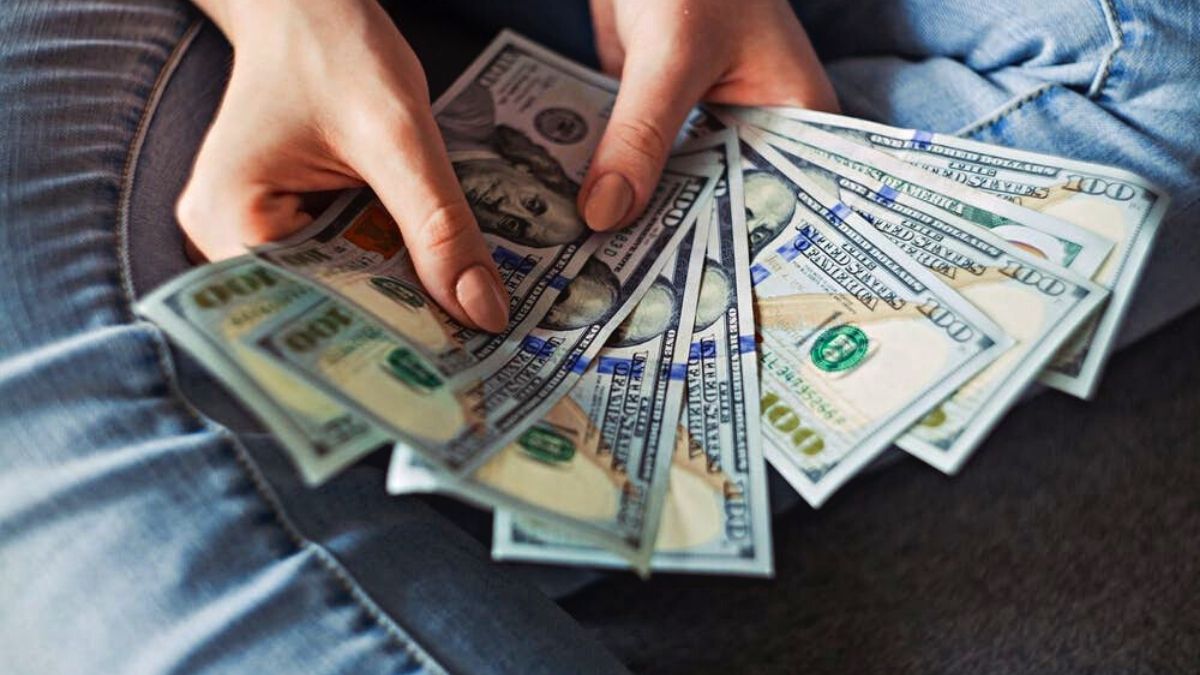 Indications that Diaspora remittances to Africa will decrease by 5.4% this year due to the COVID-19 pandemic give credence to calls for the continent to find ways of attracting foreign currency receipts.

Findings in the Continental Migration Report 2021 show that remittances to Africa will decrease from US$44 billion in 2020 to a projected US$41 billion in 2021.

Already, African is reeling from the pandemic with the IMF saying the continent requires US$425 billion between 2021 and 2025 to cover losses accrued from COVID-19’s economic impact.

According to figures from the Bank of Mauritius, inward workers’ remittances have dropped from Rs886 million for 2020Q4 to Rs616 million for 2021Q1, representing a drop of 30%.

The Continental Migration Report 2021 (“African regional review of implementation of the Global Compact for Safe, Orderly and Regular Migration”) was produced by the Economic Commission for Africa in partnership with the African Union Commission.

“It recommends that governments across the world should take effective action to facilitate and boost remittances in view of supporting the fight against COVID-19 and ultimately building a more sustainable post-pandemic world.”

Diaspora remittances have been a more reliable source of capital in Africa than FDIs, according to a Foresight Africa 2021 report, which says “flows to low-and middle income countries reached US$550 billion in 2019, surpassing foreign direct investment and official development aid”.

The report further says that the figure of remittances could be higher as many people send money home through informal channels.

This resonates with the Continental Migration Report which highlights the high costs associated with sending money to Africa through formal channels.

“According to the report, the costs associated with sending remittances to Africa are some of the highest in the world. Until very recently, average transaction costs were equivalent to 8.9 per cent of the amount being sent for a remittance payment of US$200,” the Continental Migration Report says.

“With respect to the cost of sending money, the report says Africa is still far from achieving the three percent target set out in Sustainable Development Goal 10. Remittances are estimated to constitute approximately 65 per cent of the income of some receiving countries and senders spend an estimated 15 percent of their income on remittances.

“For 25 African countries, all of which have large diaspora populations, remittances are the primary source of national income.”

Such statistics lend weight to the imperative to diversify economies and unlock new revenue sources in a continent heavily reliant on exports of raw materials from the extractive sector.

African economies can broadly be classified in four categories:

Oil and Minerals – Such as much of SADC, Nigeria and North Africa.

Tourism-dependent – Such as much of Mauritius, Morocco, Tunisia and the Seychelles.

“The (COVID-19) crisis has confirmed the differences between diversified countries and the exporters of industrial raw materials but has also impacted North African countries which were in a growth rebound thanks to tourism since 2016,” noted Clement Gillet, economist with Societe Generale.

SMEs exempted from Trade Fees until 2027