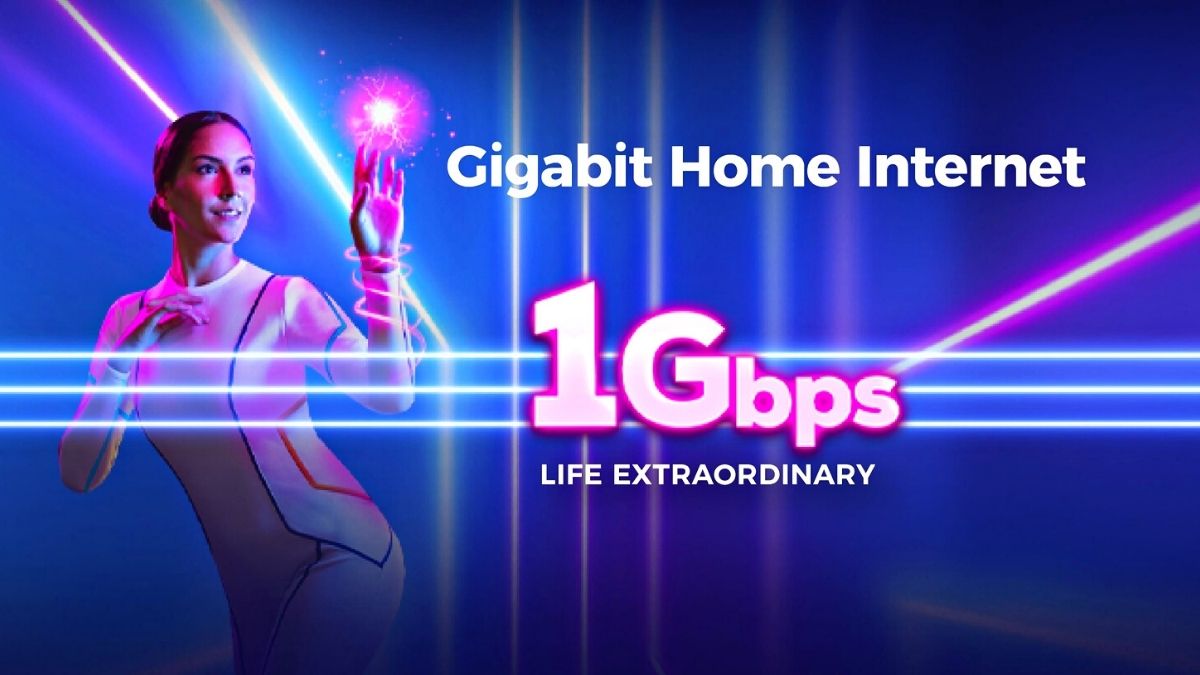 Mauritius has entered the gigabit era after Mauritius Telecom announced its Internet offer of 1Gbps.

This is the fastest internet connectivity in the island country.

Mauritius is the second country in the continent after South Africa to offer a speed of 1 Gbps.

The new offering is expected to be a hit among tech-savvy customers, those who download large files or make use of streaming and gaming services.

It also includes all my.t TV channels (over 100 channels), 3 Wi-Fi Extenders and unlimited calls from customers’ landline to other landlines on the Mauritius Telecom network.

The country of more than 1,27 million people has reached a number of milestones.

Mauritius is the 8th most fiber-based country in the world.

In 2016, Mauritius became the first country in Africa to offer 100 Mbps speed to its residential subscribers.

Today, 315 000 homes are already connected to the broadband network through fibre.

Your personal data and documents to be made available online