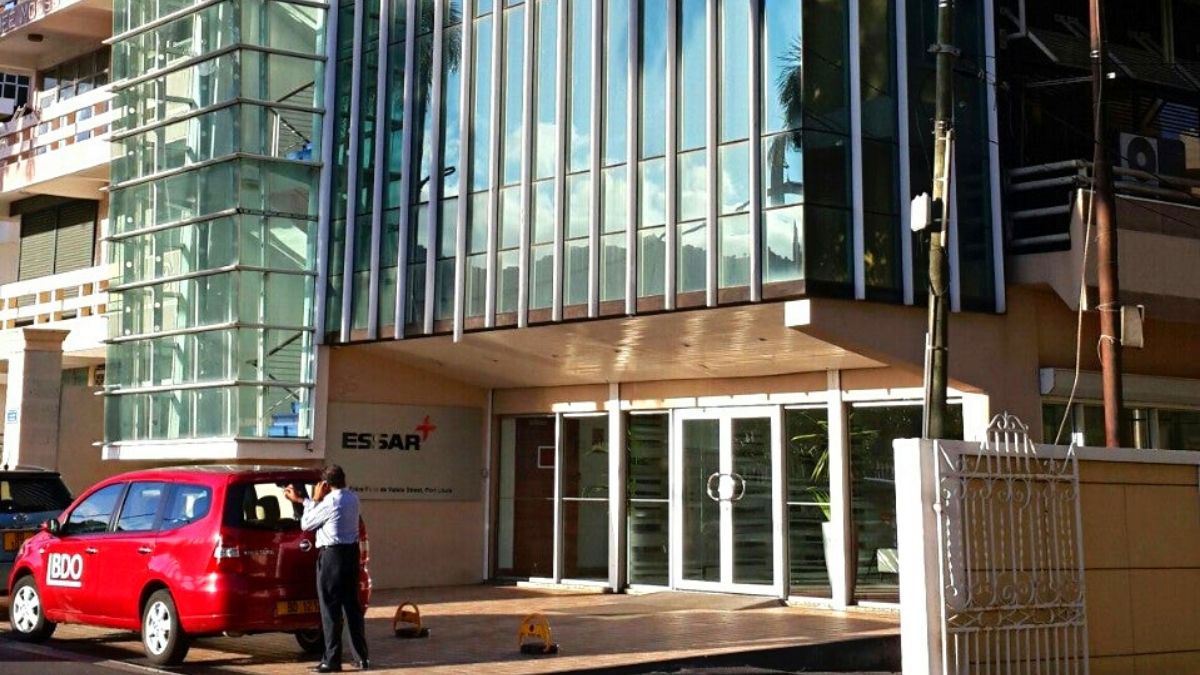 It’s said to be the hot topic of the moment in the accounting world. Auditing and taxation firm BDO Mauritius has just resigned as auditors from two listed companies in what are being described as ‘unclear circumstances.’

In a cautionary announcement issued on September 10, the Board of Infrastructure Commodities (Mauritius) Ltd stated it took note of the “formal resignation of BDO & Co” as from September 7.

ICL did not disclose the reasons behind the resignation, but had to look for another auditor.

On September 10, New Frontier Properties Ltd, which holds primary listings on the Official Market of the SEM and the Alternative Exchange of the JSE, chose the latter to announce the resignation of its statutory auditor – BDO Mauritius – with ‘immediate effect.’

Since the beginning of the year, New Frontier Properties Ltd has sought and received half a dozen extensions for the publication of its financial statements.

In a clarification announcement, published again in South Africa on September 15, New Frontier said the auditors had resigned a month earlier, on August 3.

BDO was recently pinned down by the Commission of Inquiry sale of the ex-BAI group shares in Britam. The Commission had concluded that Ramtoola and several other people and entities had allegedly given false testimony and submitted forged documents.

BDO’s Group Managing Partner, Yacoob Ramtoola, who was appointed Special Administrator and responsible for the sale of the ex-BAI group shares in Britam, reacted by filing an application for judicial review before the Supreme Court to contest the report of the Commission of Inquiry “in its entirety”.

Mauritius Rupee up by 1.78% against USD