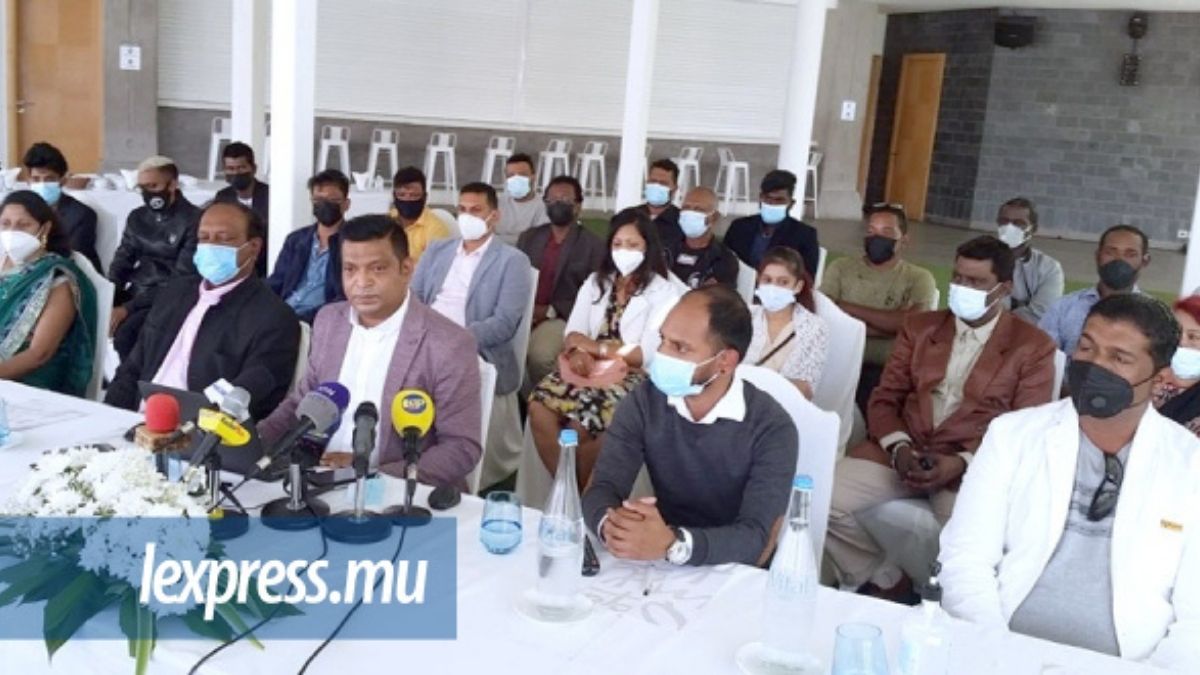 Dozens of members of the MMM led by ex-candidate Vinay Sobrun have resigned. The former activists of the party said that they have decided to leave the party as they feel ‘marginalised’ and ‘unimportant.’ Sobrun explained that they will start negotiations with other political parties and are confident that their future in politics will not be jeopardized.

Spokesperson Vinay Subron was quoted as saying in l’Express that he raised the issue “more than once” with party leader Paul Berenger. “Nothing was done. What do you want ? We can’t keep being humiliated by a group that joined the MMM yesterday.”

He added that the MMM should be “consistent in the application of its principles” and not apply “principles of variable geometry”. An example, he claimed, is the MMM’s stand on the report of the Commission of Inquiry into Britam Kenya.

“MMM’s newest partner, Roshi Bhadain, was singled out in the report. The MMM and Paul Bérenger have expressed their solidarity with Bhadain, while for much less, he has asked activists to keep away from the party until their case was cleared. Why this inconsistency?”

Reacting to the resignations, MMM secretary general Rajesh Bhagwan claimed the group was not performing well and the departure has been made possible with “the blessings of the MSM”.

Ramgoolam out of intensive care, ‘doing much better’