‘Filaos’ to be removed at main beaches around island
Advertisement 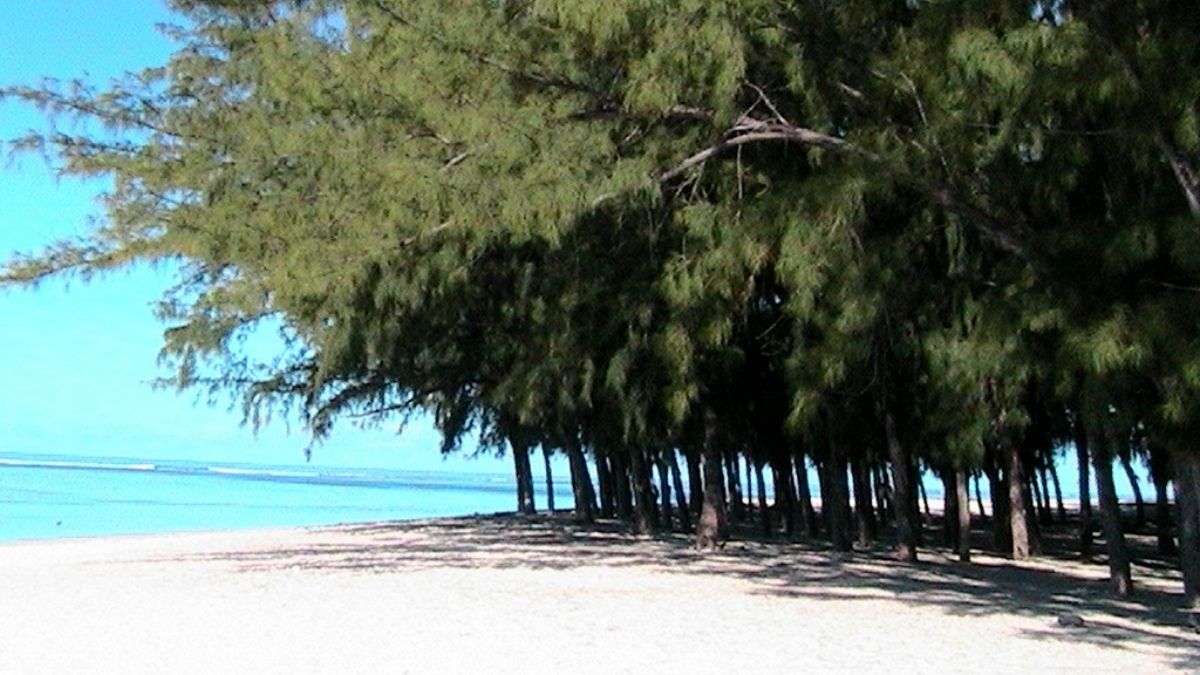 What you remember of Mauritian beaches, with filao trees, will soon be history.

The Ministry of Environment, Solid Waste Management and Climate Change will be uprooting millions of Casuarina trees mostly found along the beaches of the island and replace them by a variety of endemic shrubs and other trees.

Casuarinas (known as ‘Filao’ trees) are reportedly detrimental to beaches as their roots fail to contain the sand and do not act barriers against sand erosion.

The Casuarinas are not endemic to the island but reportedly grow well on beaches. The project has already begun at the Mon-Choisy beach and will be extended to other locations, including Belle Mare beach, Flic-en-Flac beach and Le Morne beach.

The project contract has reportedly been allocated to Prakash Foolchand Contractor Ltd, after a tender exercise. The first phase of the project is expected to be completed by the end of December.

Labour Party MPs Mahend Gungapersad, Ranjiv Woochit and Fabrice David have stood up against the project, stating that “development should not take place at the expense of nature and environment.”

Mauritius hotel among the best destinations for smaller wedding ceremonies