Workers protest at CIEL factory over fears of closure
Advertisement 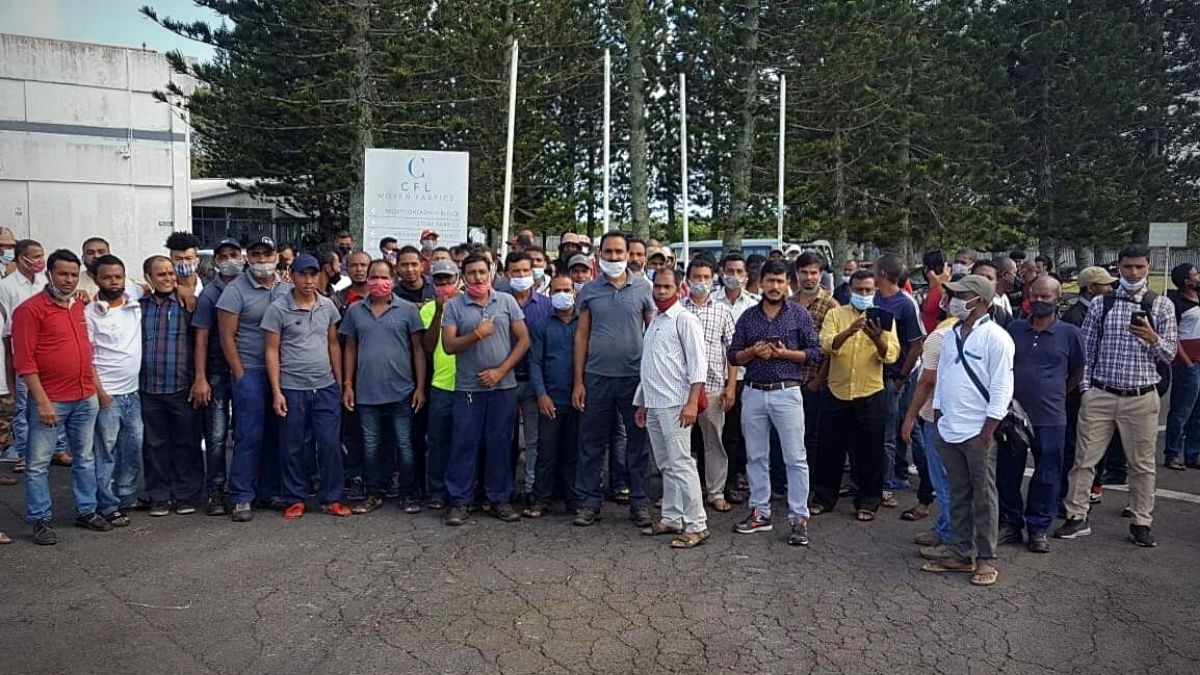 Hundreds of workers of Consolidated Fabrics Ltd plant, a subsidiary of the Ciel Ltd group, reportedly gathered outside the factory on Tuesday to protest against the probable closing down of the factory.

“We have heard that the company is going to close down… No one from the management wants to give any explanation,” local and foreign employees were cited as telling Le Mauricien newspaper.

Trade unionist Fayzal Ally Beegun, president of the Textile Manufacturing and Allied Industries Workers Union, said he has informed the Ministry of Labour and the Special Migrants Workers Unit.

“I appeal to the owners of Consolidated Textiles Ltd to respect the rights of all workers, whether they are Mauritians or foreigners. (…) If they have indeed decided to close it down, I hope that they will pay the workers their full salaries and other dues,” he said.

CIEL Textile, through its subsidiary, Aquarelle, and the Socota Group, are joining hands to create the largest factory of warp and weft fabrics in the Indian Ocean region. The two entities inked a strategic partnership recently.

The joint venture, to be equally owned by the two groups, intends to set up a common factory in Madagascar.

Surge in vaccine-related side effects, including blood clots